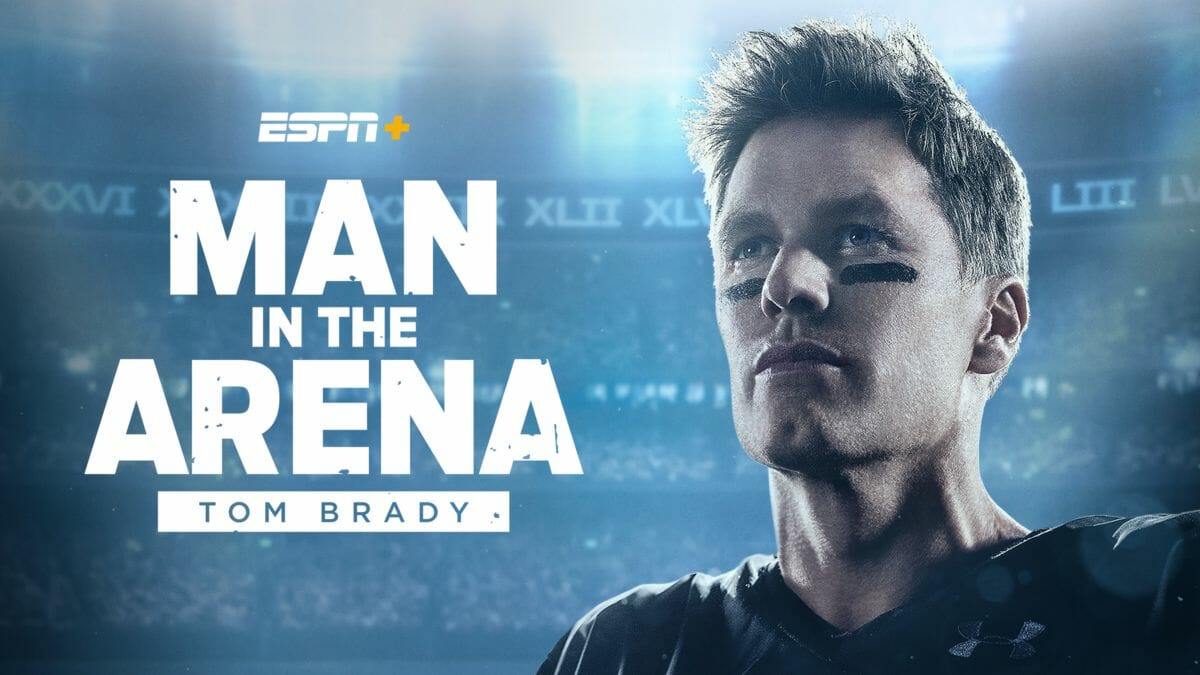 Disney has announced that the final episode of “Man In The Arena: Tom Brady” will release on Disney+ in the United States on Wednesday, May 25, 2022.

You can watch a trailer for the final episode below:

For a limited time, Episodes 1-9 of Man in the Arena: Tom Brady are now streaming on Disney+ and Hulu.

1 thought on “‘Man In The Arena: Tom Brady’ Finale Episode Coming To Disney+ (US)”