Skip to content
Home » Blog » ‘Man in the Arena: Tom Brady‘ Removed From Disney+ (US) 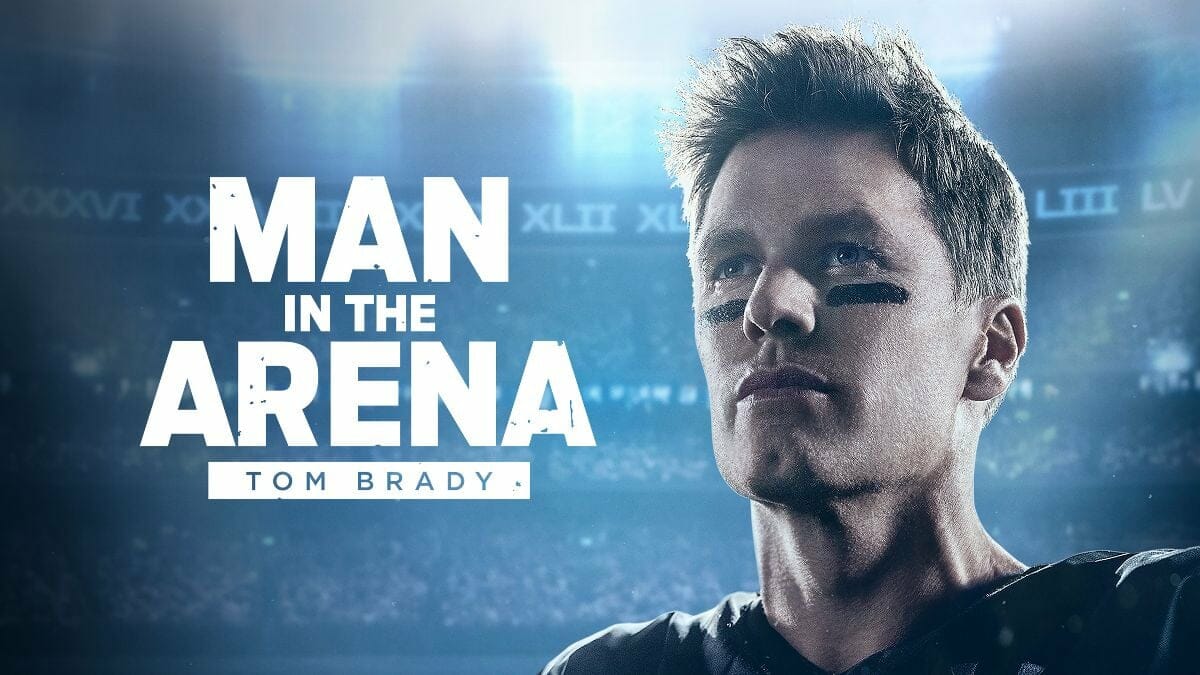 As of today,  Man in the Arena: Tom Brady has been removed from Disney+ in the United States.

In April, Disney confirmed that Man in the Arena: Tom Brady would only be available on Disney+ for a limited time and it appears that time is now up. It’s expected that this is a permanent removal, but the show can still be watched on ESPN+.