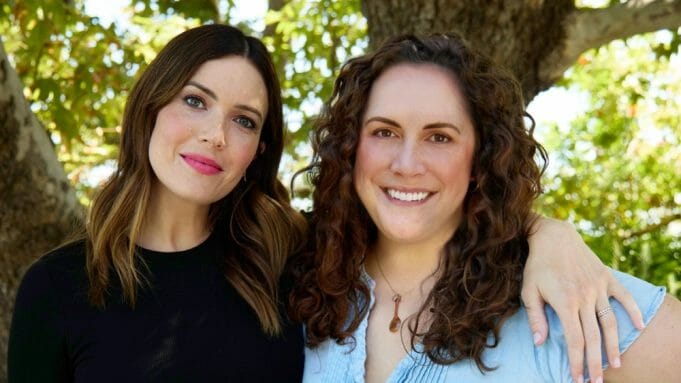 Mandy Moore (This Is Us) will star in and executive produce a new series at Hulu titled “Twin Flames,” which is inspired by the hit Wondery podcast.

“Twin Flames” tells the true story of two women who find themselves seduced by the online teachings of a couple who preach that every person has a soul mate called a “Twin Flame” and must do whatever it takes to be with that person. Desperate to find true love, these two are swept into the increasingly dangerous waters of the Twin Flame Universe.

Moore will reteam with former This Is Us co-showrunners Isaac Aptaker and Elizabeth Berger on the project and Guilty Party creator Rebecca Addelman.  The series is written and executive produced by Addelman.

The show hails from 20th Television where Moore has signed a new pod deal for her Roll With The Punches Productions.

Under the multi-year pact, Moore and Head Of Development and Producing Partner Averie Joy Maikalima O Makua Huffine will continue to develop and produce series projects for the studio.

“Mandy is one of those rare and exceptionally talented artists who’s as brilliant on the screen as she is off, with a keen eye and natural instinct for uncovering fascinating material,” said Karey Burke, President, 20th Television. “Working with Mandy over the course of her award-winning six years on This Is Us,  cemented our desire to extend our relationship with her, and we are incredibly excited to develop projects together in the years to come.”