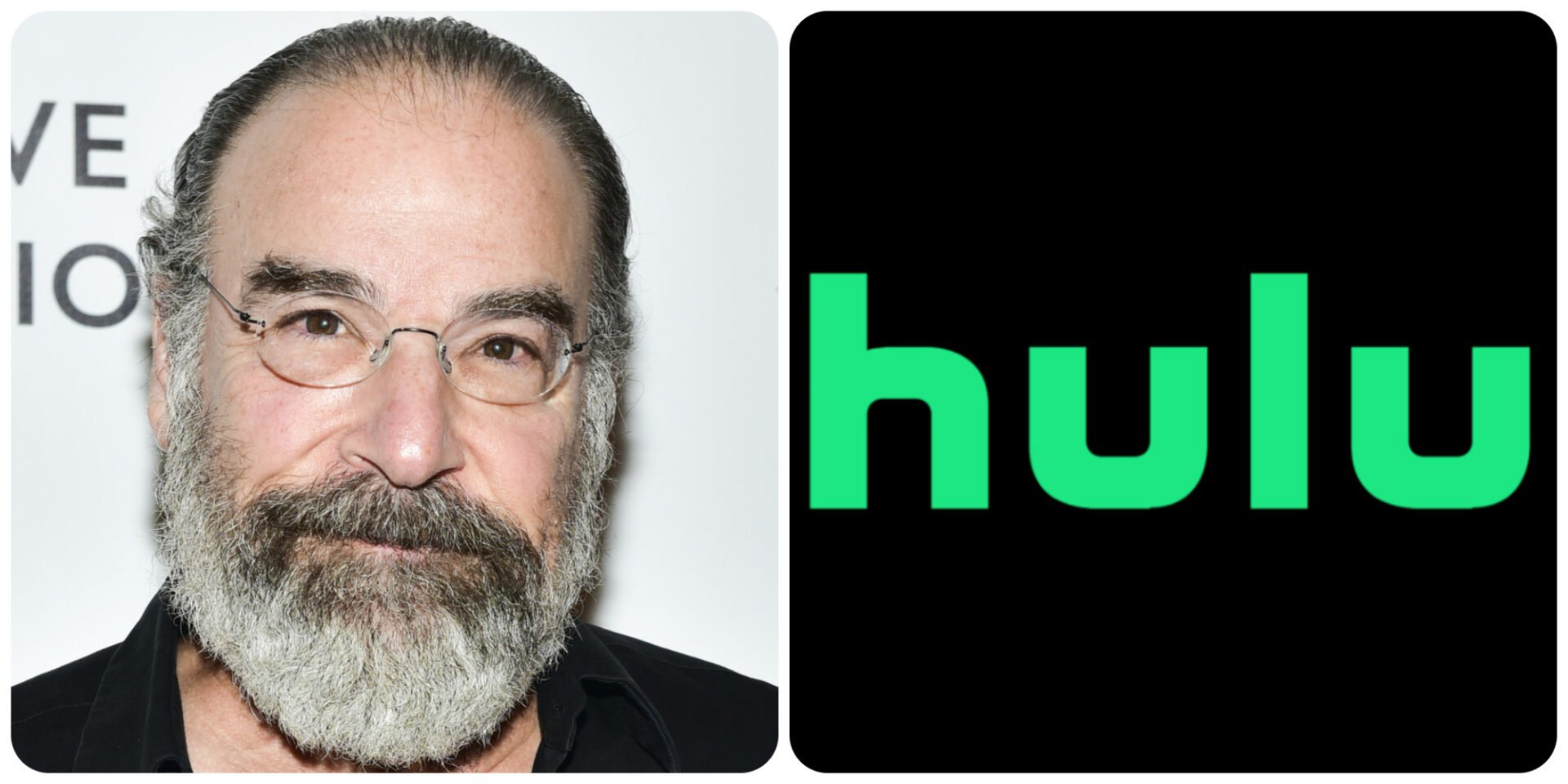 Mandy Patinkin will star in a new pilot ordered by Hulu titled “Career Opportunities in Murder and Mayhem.”

The detective drama series asks the question: How do you solve a murder in a post-fact world? Especially when sailing the Mediterranean on an ocean liner filled with the wealthy and powerful. Everyone on board is hiding something… but is one of them a killer? That’s what the World’s Once Greatest Detective, Rufus Cotesworth (Patinkin), and his protégée aim to discover.

Patinkin will star alongside the previously announced cast which includes Violett Beane as Imogene, Lauren Patten as Anna,  Hugo Diego Garcia as Jules, Angela Zhou as Teddy, and Rahul Kohli as Sunil.

The Emmy award-winning actor is best known for his role as Saul Berenson on Showtime’s Homeland.  He most recently starred on Season 5 of The Good Fight on Paramount+. Other credits include The Princess Bride, Alien Nation, and Dick Tracy.

Marc Webb will direct the pilot and executive produce under his Black Lamb banner. Mike Weiss and Heidi Cole McAdams serve as executive producers and co-showrunners.  ABC Signature is the studio.