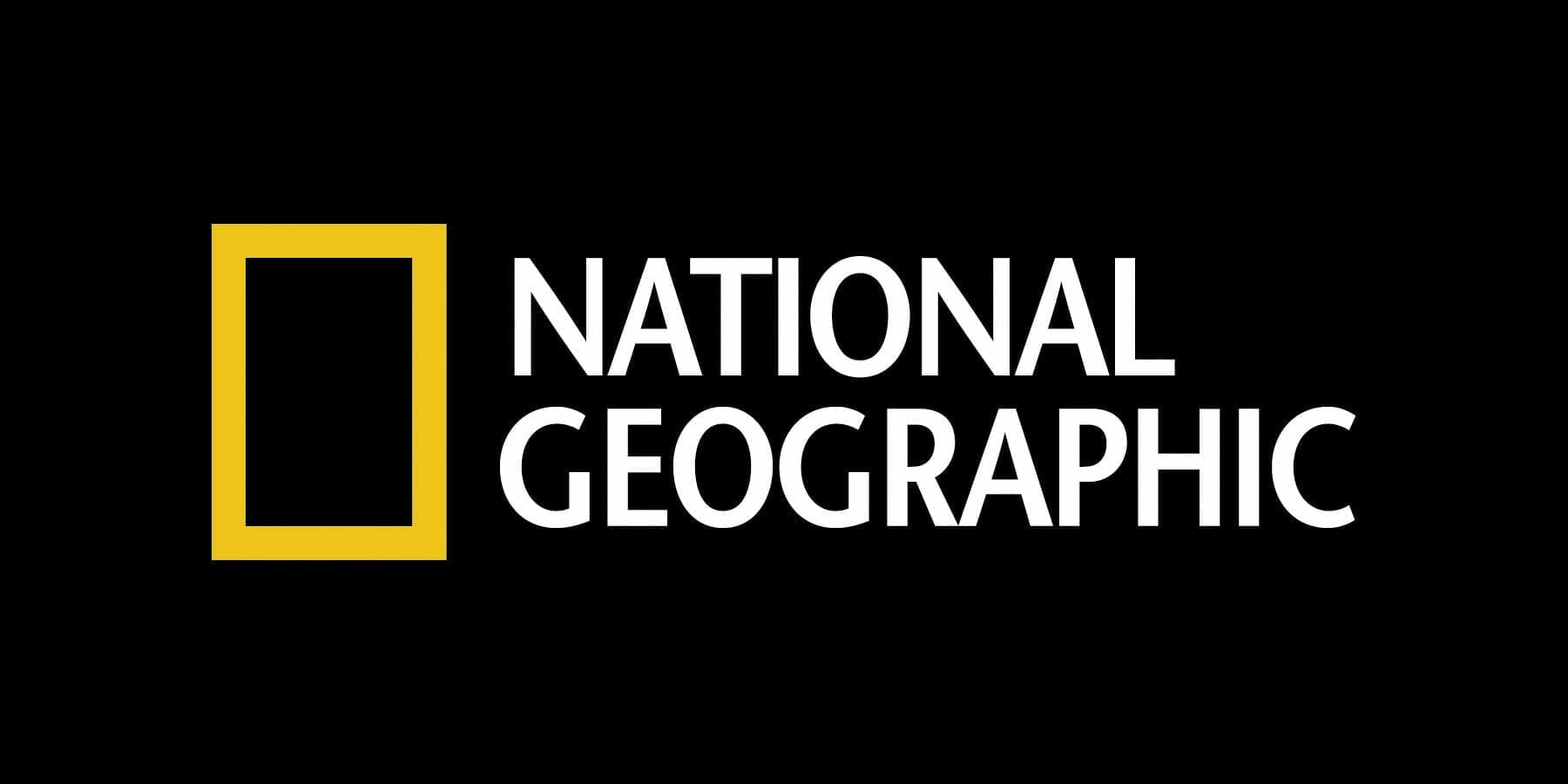 Hulu has recently updated its page that lists all of the content that will be leaving the streaming service this month.  The recent update shows that over 20 National Geographic documentaries will be leaving Hulu on March 22nd.

National Geographic titles that will be leaving Hulu on March 22nd include:

While Hulu often renews titles that go up for expiration, it’s also possible these titles might be headed to Disney+ in the United States.

Last week, Disney+ announced that it  will add more Marvel live-action series titles in the U.S. including “Daredevil,” “Jessica Jones,” “Luke Cage,” “Iron Fist,” “The Defenders,” and “The Punisher,” plus “Marvel’s Agents of S.H.I.E.L.D.”  These more mature titles will arrive on March 16 along with an update to Disney+ Parental Controls in the U.S.  With updated parental controls, it’s possible more adult content could be making its way to Disney+.

Deja View points out that all of the above Nat Geo titles expire 6 days after Disney unlocks TV-MA and Rated R titles which can’t be a coincidence. Per the site, It seems incredibly likely that Disney is preparing to make Disney+ the exclusive home to Nat Geo. With the timing of the expirations, all these titles could arrive on Wednesday, March 22nd. The outlet also refers to a Canada press release which showed a massive content drop of 90+ National Geographic titles listed on March 30th.  While Canada and the United States Disney+ release schedules don’t always match up, there is a possibility these National Geographic titles could drop on Disney+ in both regions on the same day.

Right now, we’ll just have to wait and see.  Stay tuned to Disney Plus Informer for any updates to this story once they become available.

UPDATE 3/10/22: Per DejaViewNews, National Geographic titles that were set to expire a week after the new parental controls arrive and a week before a massive content drop of National Geographic in Canada, March 30th, are now no longer showing expirations notices.