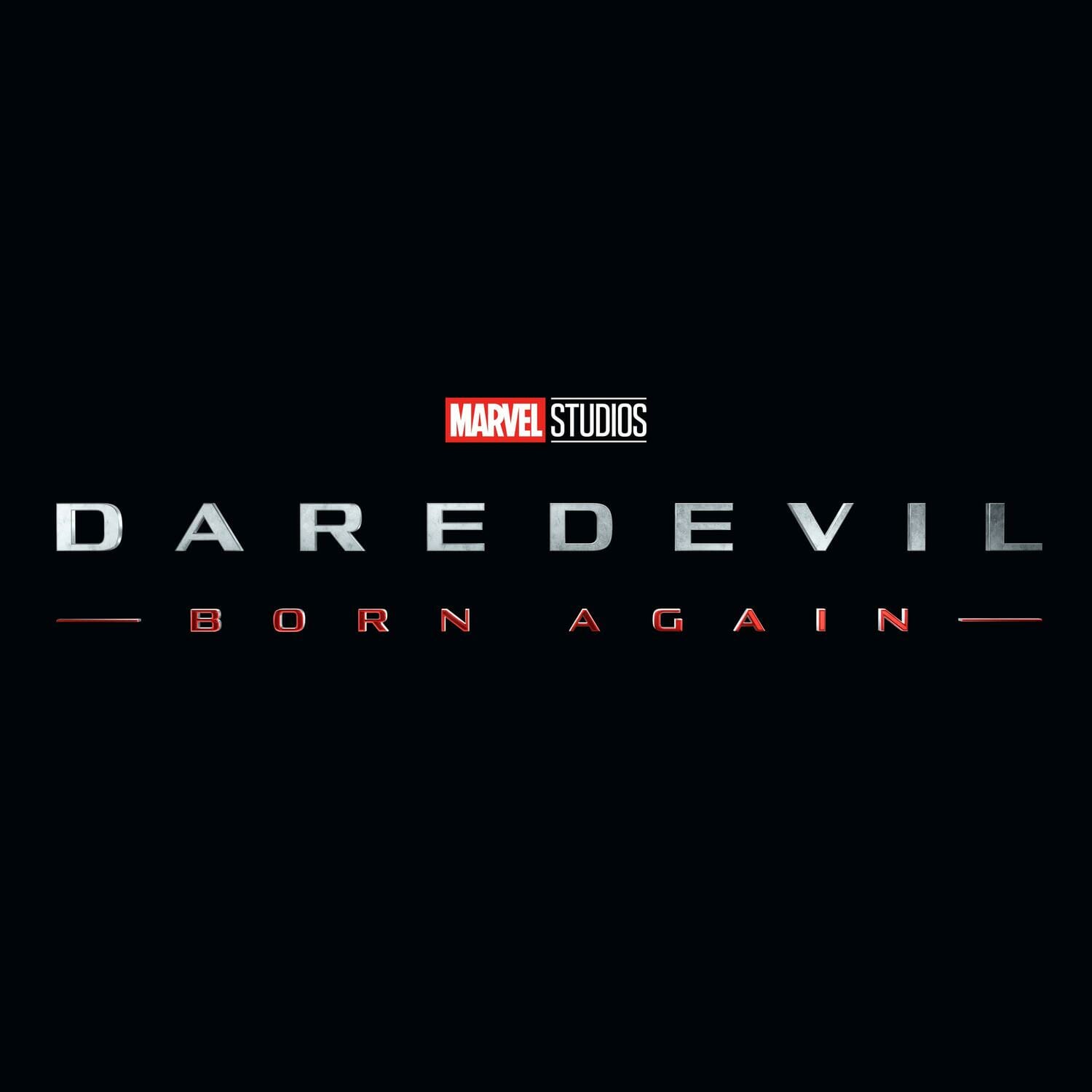 Margarita Levieva (The Deuce) and Sandrine Holt (American Gigolo) have reportedly joined Marvel’s upcoming “Daredevil: Born Again” Disney+ series in major roles.  Details about Levieva and Holt’s characters are being kept under wraps however Deadline reports that they may be playing love interests for the leads.

Sopranos prequel actor Michael Gandolfini (The Many Saints of Newark) recently joined the cast of Born Again in a major role and The Flight Attendant star, Colin Woodell is rumored for the series as well. 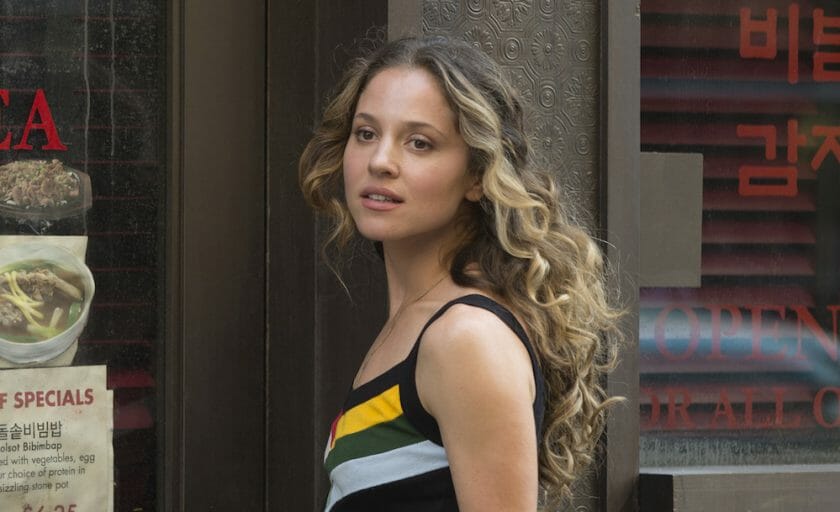 Levieva recently boarded the upcoming Star Wars Disney+ Original series The Acolyte.  The actress also starred for three seasons of the critically acclaimed HBO series The Deuce, created by David Simon and George Pelecanos. Additional television series credits include the hit ABC series Revenge, the NBC series Allegiance, an American spy drama adapted from the Israeli series The Gordin Cell, the landmark NBC series The Blacklist, and the HBO series How to Make it in America. 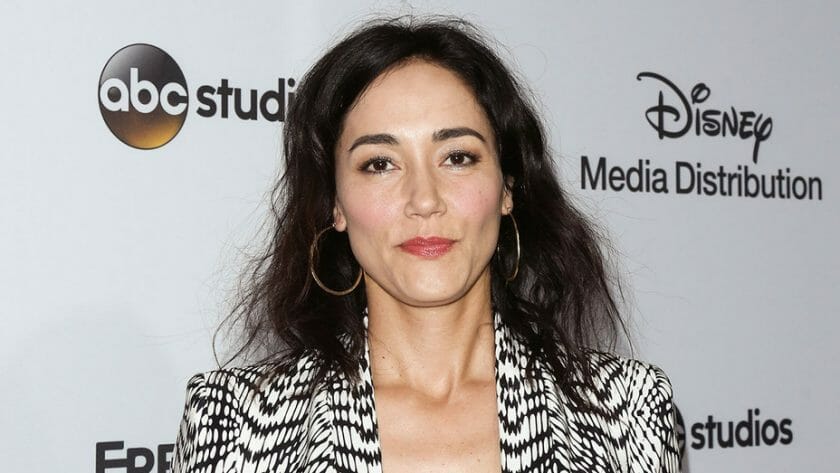