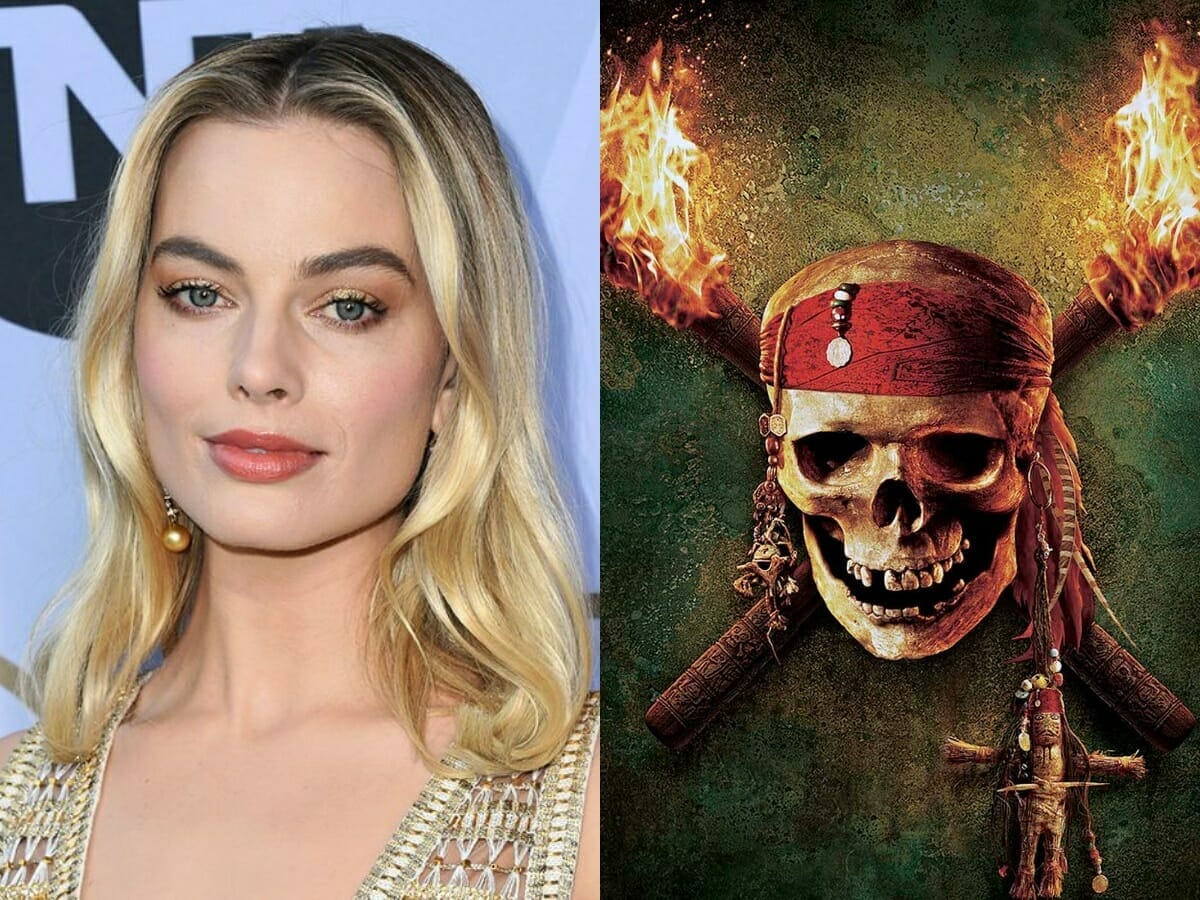 It’s been over a year since we heard Disney had cast its female lead for the new Pirates of the Caribbean movie. Birds of Prey star Margot Robbie was attached to star in the film which would take place in the same world as the movies that starred Johnny Depp as Jack Sparrow.  This was thought to be an all-new original story though, with new characters set in the Pirates universe.

According to a new report, the new Pirates of the Caribbean featuring Robbie is no longer moving forward.

Robbie shared the news in an interview with Vanity Fair which you can read below:

“We had an idea and we were developing it for a while, ages ago, to have more of a female-led—not totally female-led, but just a different kind of story—which we thought would’ve been really cool,” Robbie told Vanity Fair about her intended “Pirates” movie with Disney. “But I guess they don’t want to do it.”

The film was to be written by Christina Hodson, who also worked on Birds Of Prey.