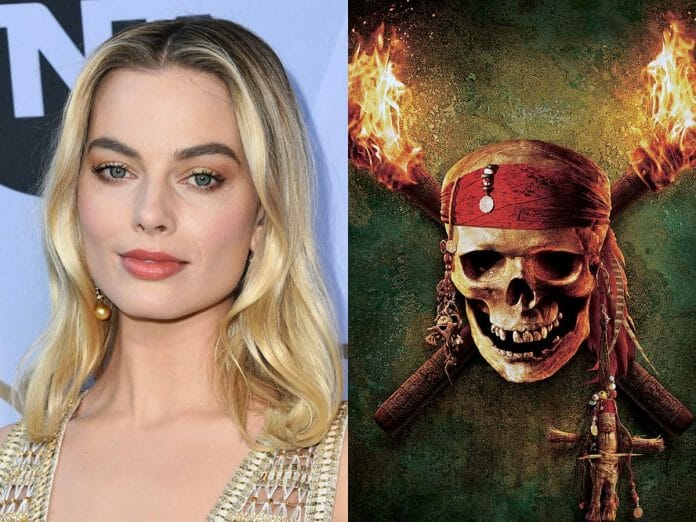 Disney has cast its female lead for the new Pirates of the Caribbean movie in the works. Birds of Prey star Margot Robbie will star in the film which will take place in the same world as the movies that starred Johnny Depp as Jack Sparrow.  This will be an all-new original story though, with new characters set in the Pirates universe.

Plot Details are being kept under wraps, but we do know the film is being written by Christina Hodson, who also worked on Birds Of Prey.

This film is separate from another Pirates of the Caribbean movie in development which is a reboot. That film has Ted Elliott and Chernobyl creator Craig Mazin working on the franchise. Jerry Bruckheimer will produce both movies.