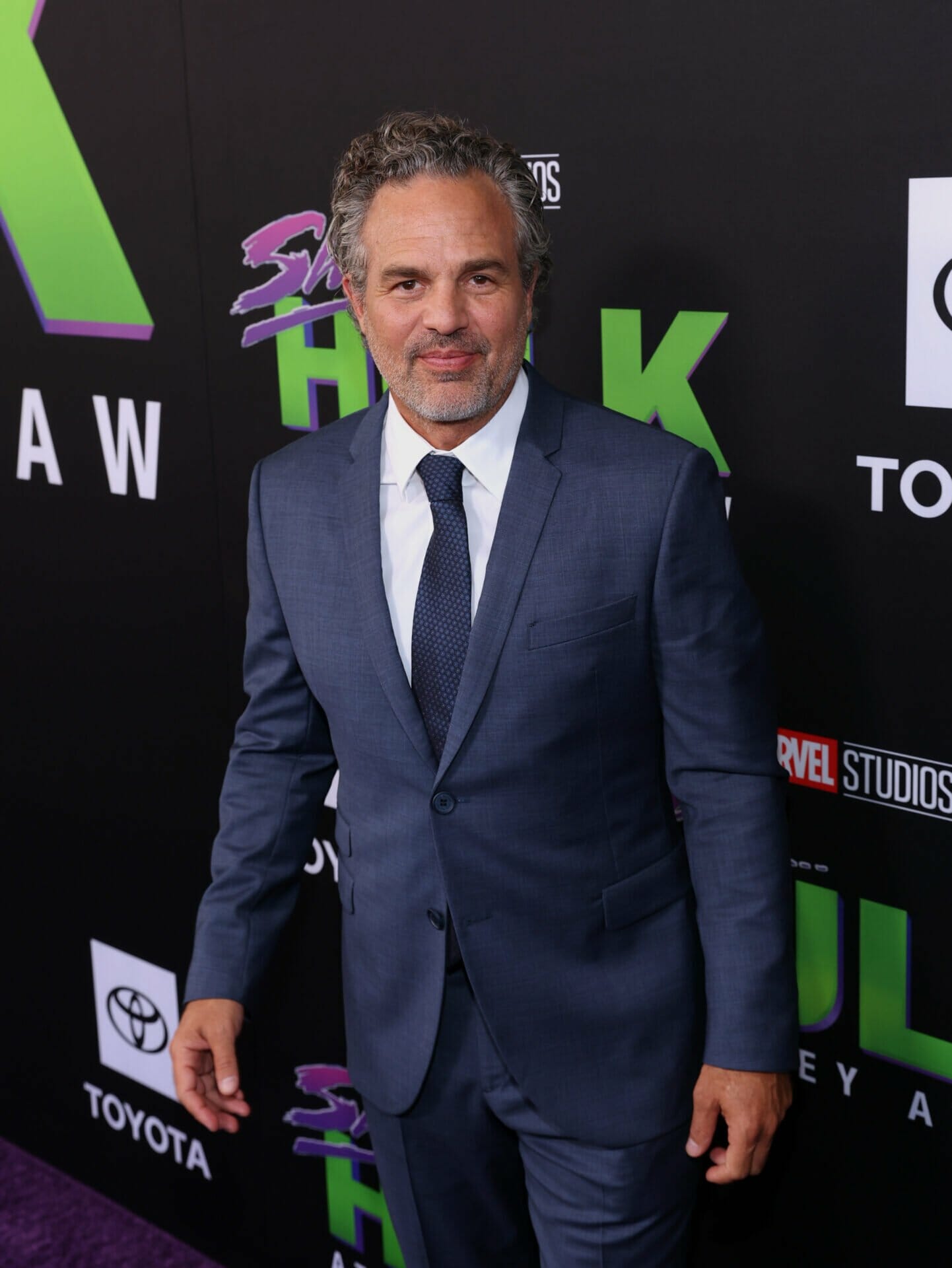 According to a rumor last October from GWW, Marvel’s upcoming “She-Hulk: Attorney at Law” series could set up a solo Marvel Studios Hulk film that is currently being called World War Hulk and could potentially lead to many Hulk films.

A new Hulk project from Marvel Studios would mean Marvel/Disney has regained the rights to the character.  The Incredible Hulk premiered in 2008 and was the only Phase 1 MCU film to not spawn a sequel due to Universal Studios owning the distribution rights to Hulk.

Mark Ruffalo, who currently plays Bruce Banner in the MCU and will reprise his role in “She-Hulk: Attorney at Law,” talked to ET at the series premiere and when asked about the World War Hulk project, Ruffalo said the following:

“It’s gonna be hard to top Endgame.” But he also added, “If I know Kevin and I know Marvel, it’s gonna be pretty amazing. And it’ll be a Big Bang…we’ll go out with the Big Bang.”

You can check out the full video down below:

At the #SheHulk Launch Event, Mark Ruffalo says he’s down for a #WorldWarHulk movie and reveals how #AvengersSecretWars will be even bigger than #Endgame. pic.twitter.com/rT18BjCs1Y

It’s important to note that a World War Hulk movie has not been officially announced by Marvel or Disney as of yet.

SOURCE: ET via The DisInsider