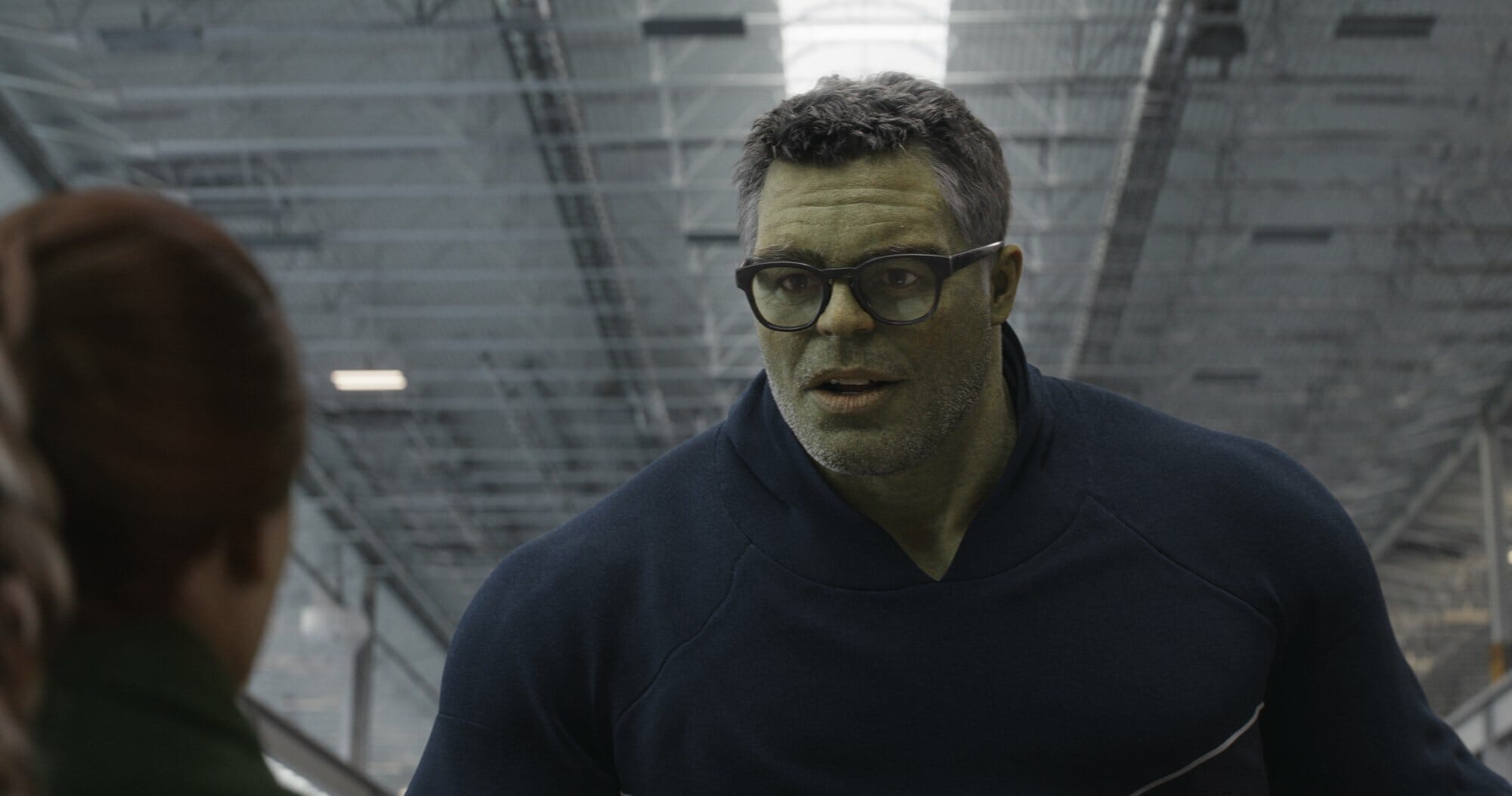 Earlier this month, Mark Ruffalo revealed during a Marvel panel in Chicago that he was in preliminary talks to appear in the new She-Hulk series coming to Disney+.

Today, Illuminerdi announced they have received a definitive confirmation that the actor has already signed on to return as Bruce Banner in the new Marvel series.

Ruffalo has portrayed Bruce Banner/ The Hulk in seven films in the Marvel Cinematic Universe, including each of the Avengers films and Thor: Ragnarok.

Marvel’s new She-Hulk series is scheduled to begin filming this August and a casting search for Jennifer Walters, who is also known as She-Hulk, is currently underway. The show is said to be very close to the comic book origin.  Walters is a lawyer who gains her abilities after receiving a blood transfusion from her cousin Bruce Banner after being shot.

The new Marvel series is being written by Emmy-winning screenwriter Jessica Gao (Rick and Morty) and filming is scheduled to be completed next March.

She-Hulk is expected to debut on Disney+ sometime in 2021.