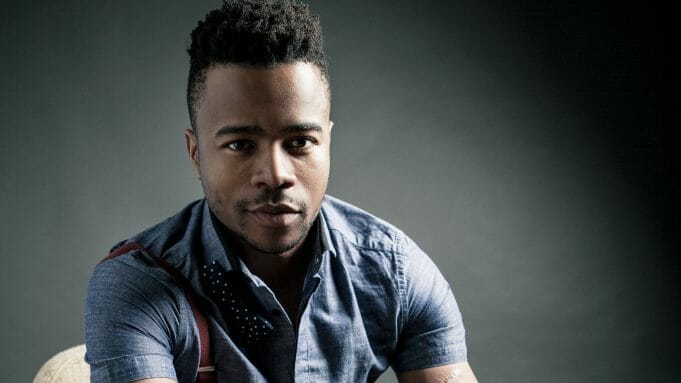 Marque Richardson has joined the cast of Onyx Collective’s upcoming comedy series “Unprisoned.”  Richardson will be a series regular opposite Kerry Washington and Delroy Lindo.  The eight-episode series created and executive produced by Tracy McMillan, is produced by ABC Signature and will be streamed exclusively on Hulu in the U.S., Star+ in Latin America and Disney+ in all other territories.

Delroy Lindo (“Da 5 Bloods”) executive produces and stars as Edwin Alexander, Paige’s father, who has recently been released from prison.

According to Deadline, Richardson plays Mal, the caseworker at the group home from which Eddie (Lindo) has been released after 16 years in prison.

Richardson recently starred in the Netflix series Dear White People, in which he reprised his role as Reggie from the 2014 feature film. Other credits include Nat Geo’s Genius: Aretha, Lionsgate feature Antebellum, TNT drama series Tell Me Your Secrets, and the feature film Inheritance.