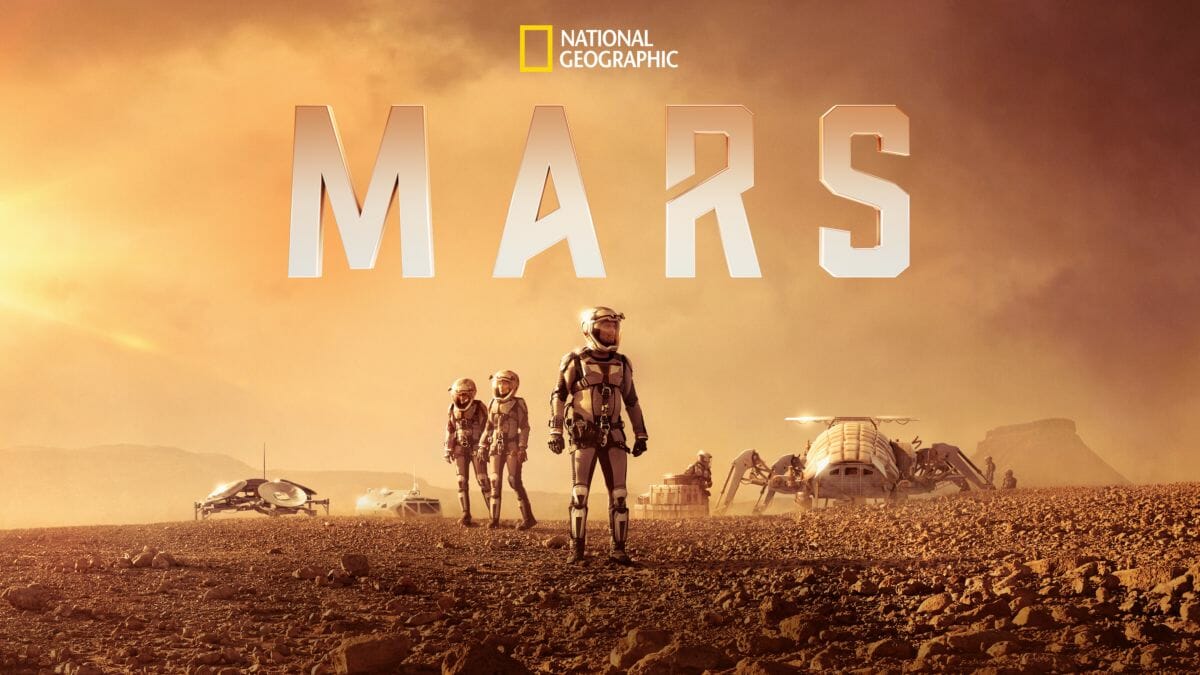 Disney has announced that Season 1 of National Geographic’s “Mars” will arrive on Disney+ in the United States on Wednesday, February 15, 2023.

This epic six-part global event series tells the inspiring story from the vantage point of a fictitious crewed mission to Mars in 2033. Executive producers Howard and Grazer hand-selected Gout to direct all six episodes of the series, filmed earlier this year in Budapest and Morocco. The scripted portion focuses on Earth’s first crewed mission to MARS aboard the spacecraft Daedalus. Its maiden voyage in 2033 is crewed by a carefully selected international team of six uniquely qualified astronauts, including: