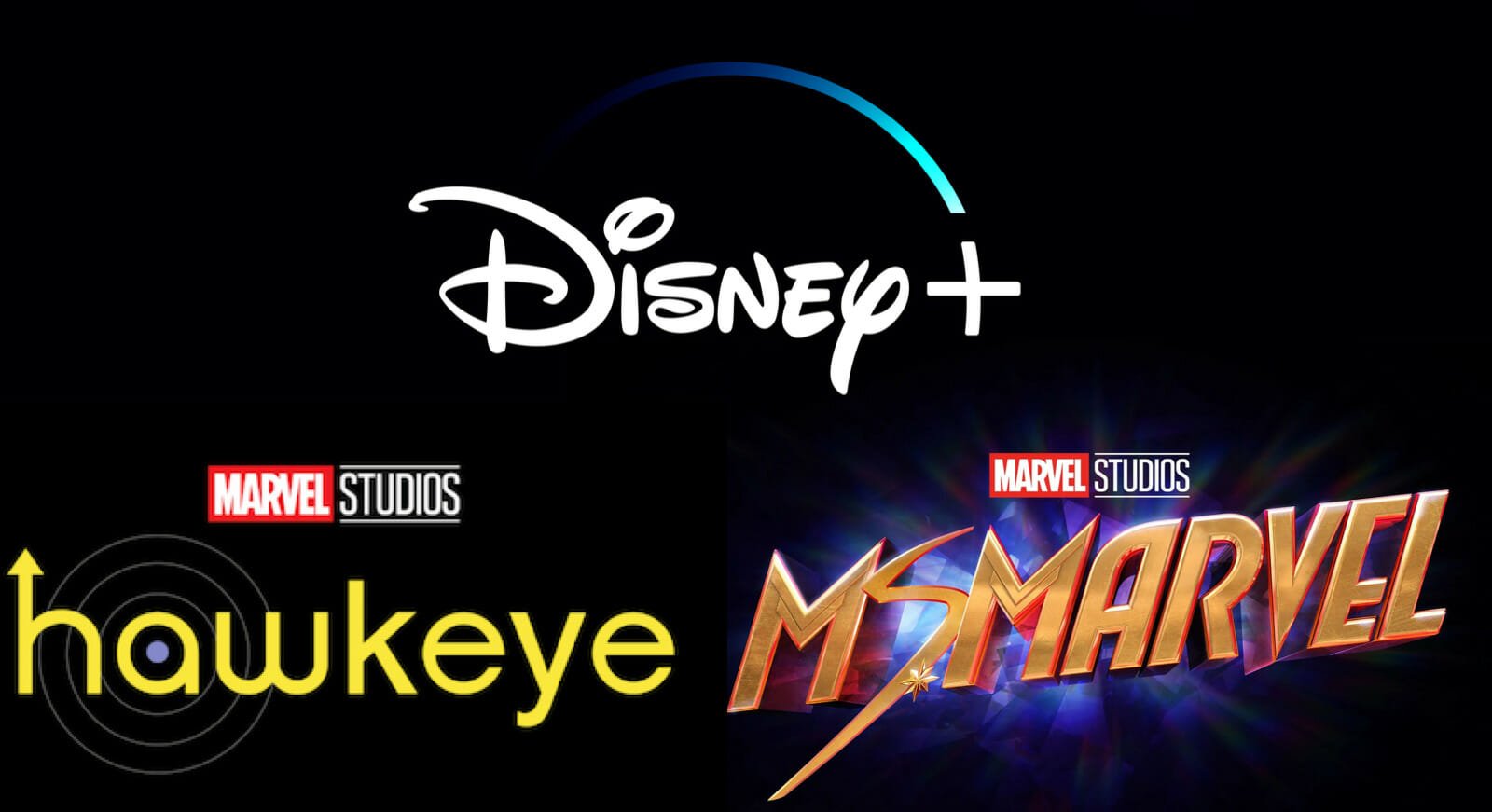 Marvel Studios content has been coming thick and fast on Disney+ so far this year. “WandaVision”, “The Falcon & The Winter Soldier”, and just recently “Loki” have all debuted on the streaming service.

Marvel Studios’ first animated series, “What…If?”, will also be released on August 11 and explore alternate realities within the MCU.

After that, “Ms Marvel” and “Hawkeye” are next up on the streaming docket. It’s not entirely uncommon for Marvel to shuffle release dates, especially during the last 18 months. With news on the slower side for both of these titles, many fans were starting to wonder if they would make their previously announced 2021 debut.

Marvel Studios Executive Victoria Alonso confirmed that both “Ms Marvel” and “Hawkeye”are still set to arrive in 2021 as two of the “few other shows” premiering on Disney+ later this year. However, no specific dates were given for either show.

This means that Marvel Studios will release six new series this year alone on Disney+.