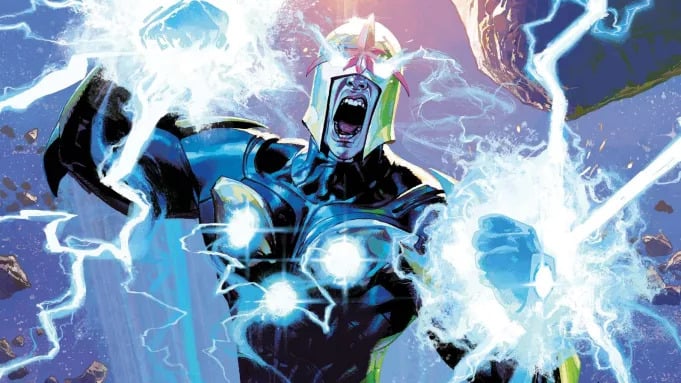 Deadline is reporting that Marvel is developing a Nova project with Sabir Pirzada (Moon Knight) on board to write.  Currently, it’s unclear whether this will be a feature film or series for Disney+.

It’s been over a year since we first heard rumors of a Nova project in development at Marvel.  Last October, a report from GWW,  suggested the film will enter production in 2023.