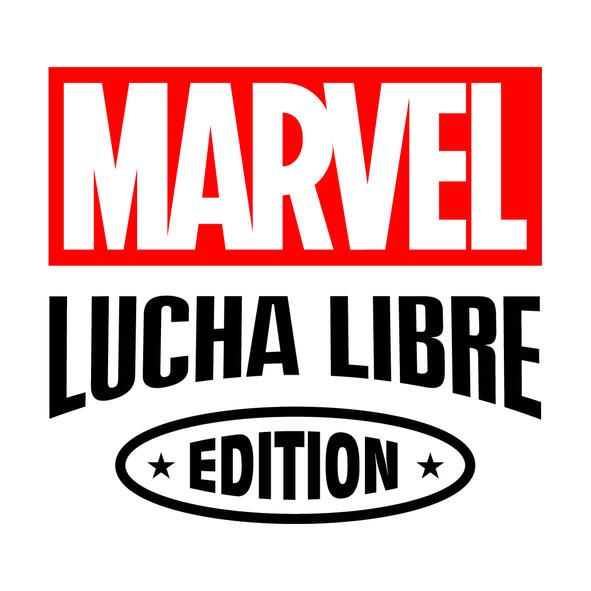 The trailer has been released for a new series based around AAA and Marvel’s Lucha Libre collaboration titled “The Origin of the Mask” or “El Origen De La Mascara.”  The mockumentary series is set to begin streaming on Disney+ in Mexico on December 21st (via Infinite Pro Wrestling).