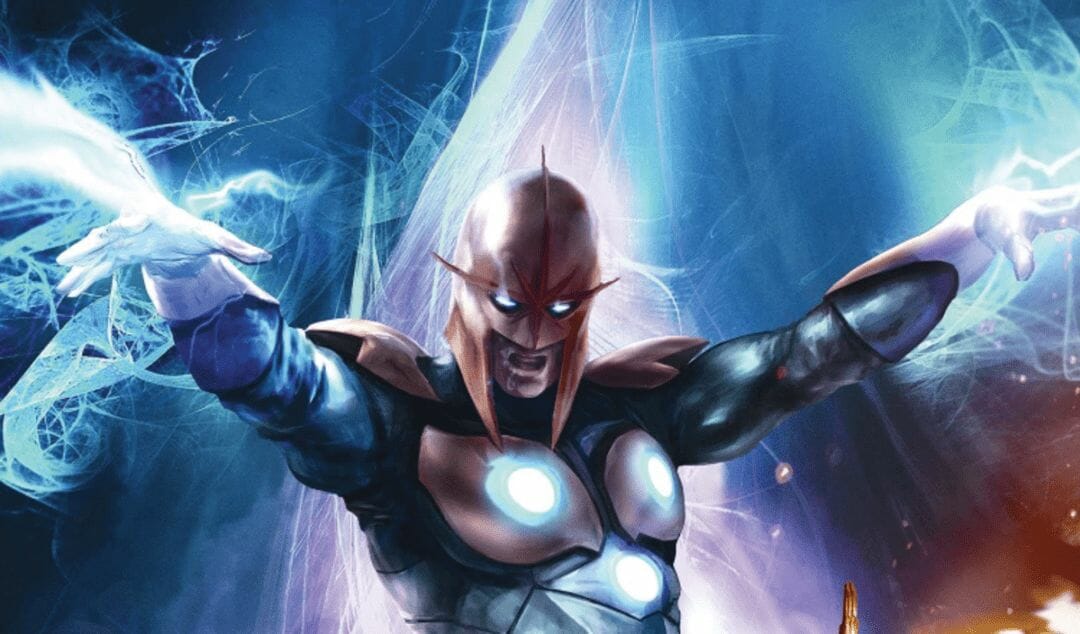 Another Marvel project is reportedly in development for Disney+! According to the Illuminerdi, the studios is working on a Nova movie or series. Chief Creative Officer Kevin Feige is also listed as sole producer.

No other information is available on the project at this time.  Stay tuned!