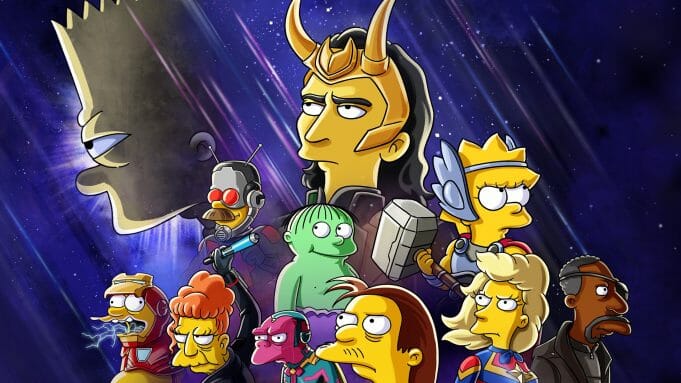 It’s a long-standing tradition that Stan Lee gets a cameo in Marvel Studios projects. Tragically, he passed away in 2018, making Avengers: Endgame his final Marvel cameo to be seen onscreen. With Marvel Studios Executive Victoria Alonso stating that no one would ever replace him, the franchise has had to find other ways to pay tribute to Lee in different ways, such as featuring his birthday on a licence plate in WandaVision.

Stan Lee’s work alongside Jack Kirby and Steve Ditko defined the comics landscape, but It wasn’t just Marvel films that featured cameos of the beloved creator. Lee famously appeared in Kevin Smith’s cult movie Mallrats and even made an appearance in animated form as himself in The Simpsons. According to The Simpsons showrunner, Al Jean, they considered using unused footage from an old recording in the recently released short “The Good, The Bart and The Loki”, but Marvel denied permission.

“We just thought, ‘oh, we have unused audio from when he was on our show, could we cameo him in?’ And they said that their policy is he doesn’t cameo now he’s passed away, which is completely understandable.”

Captain Marvel turned out to be the last cameo Stan Lee was able to film for Marvel studios, which brought his Mallrats cameo full circle even using the original audio recorded back in the 1990s. It makes sense that Marvel Studio has chosen to honour the legacy of their most famous creator by not featuring cameos in future projects but instead have started to put more subtle references in projects.