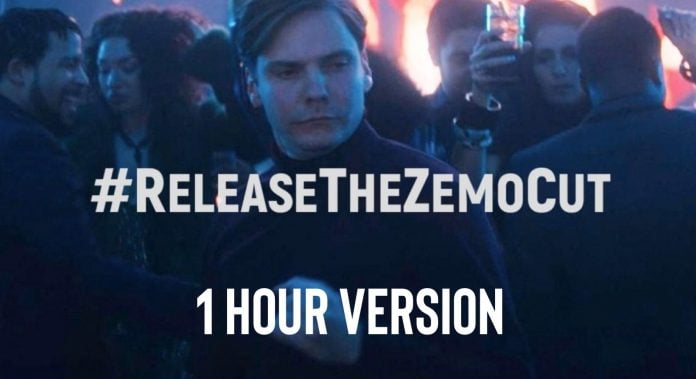 Last week, it was revealed that there is an extended version of Baron Zemo (Daniel Brühl) cutting it up on the dance floor from The Falcon and the Winter Solider. The dance has become a huge meme and has taken the internet by storm, with thousands of fans are asking for the full release.

Nearly a week after this moment debuted, and just before the next episode of The Falcon and the Winter Solider, Marvel Studios has answered the call.

This new footage is about 30 seconds long and was put on repeat for the length of the video. An entire hour!

The Falcon and the Winter Solider is streaming now on Disney+.