During the The 72nd Emmy Awards tonight, Marvel debuted the official trailer for “Wandavision” coming to Disney+ in late 2020.  Check it out below:

A poster for the series was also released which you can see below: 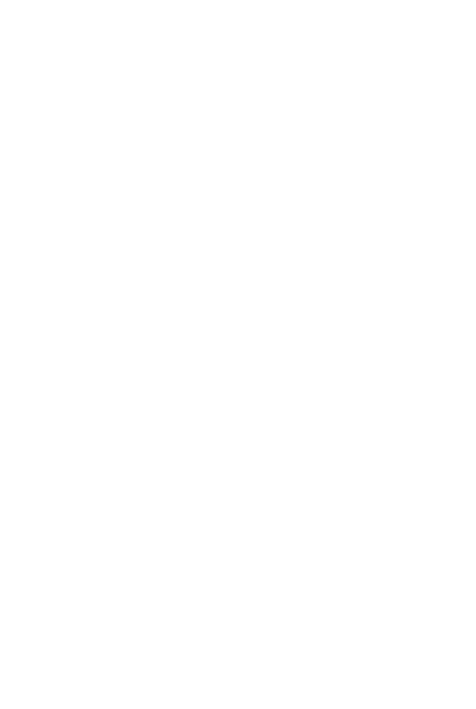