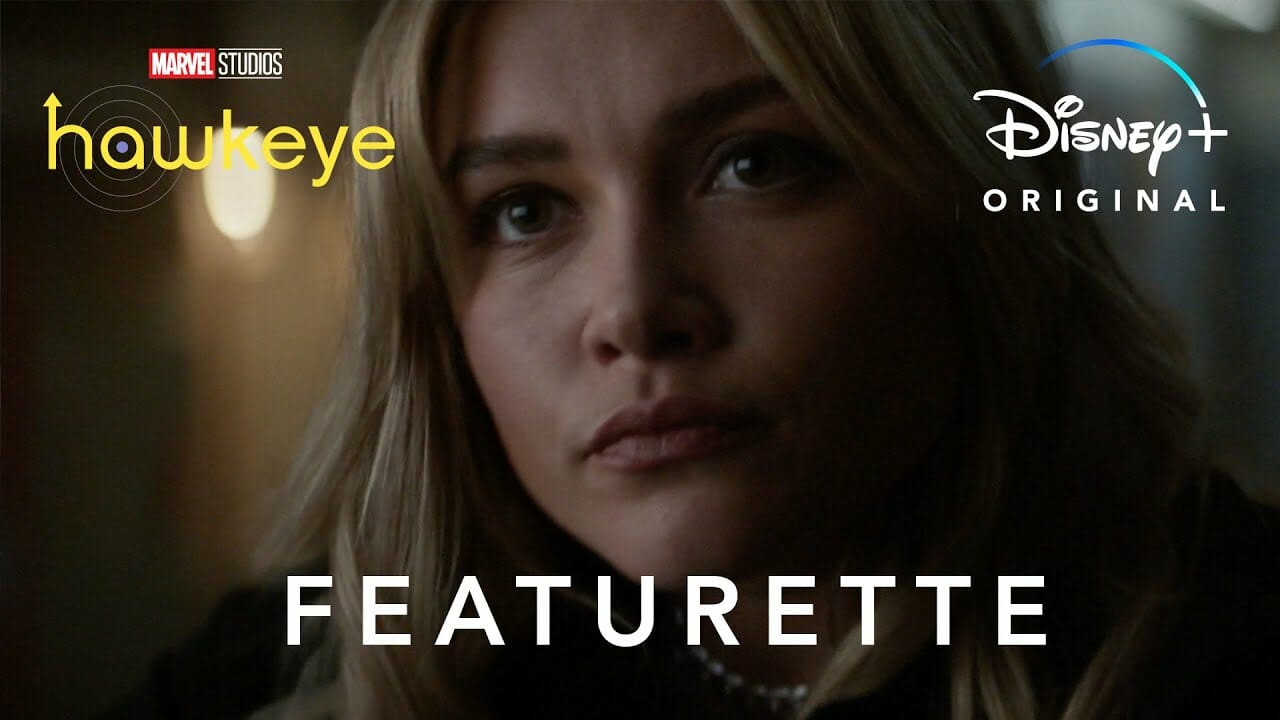 In the new featurette “Yelena’s Back,” Florence Pugh and Hailee Steinfeld join directors Rhys Thomas and Bert & Bertie to celebrate the return of Pugh’s fiery assassin to the MCU. Yelena’s character poster is also available. The exciting final episode of Marvel Studios’ “Hawkeye” launches exclusively on Disney+ this Wednesday, December 22.

Watch the featurette below: