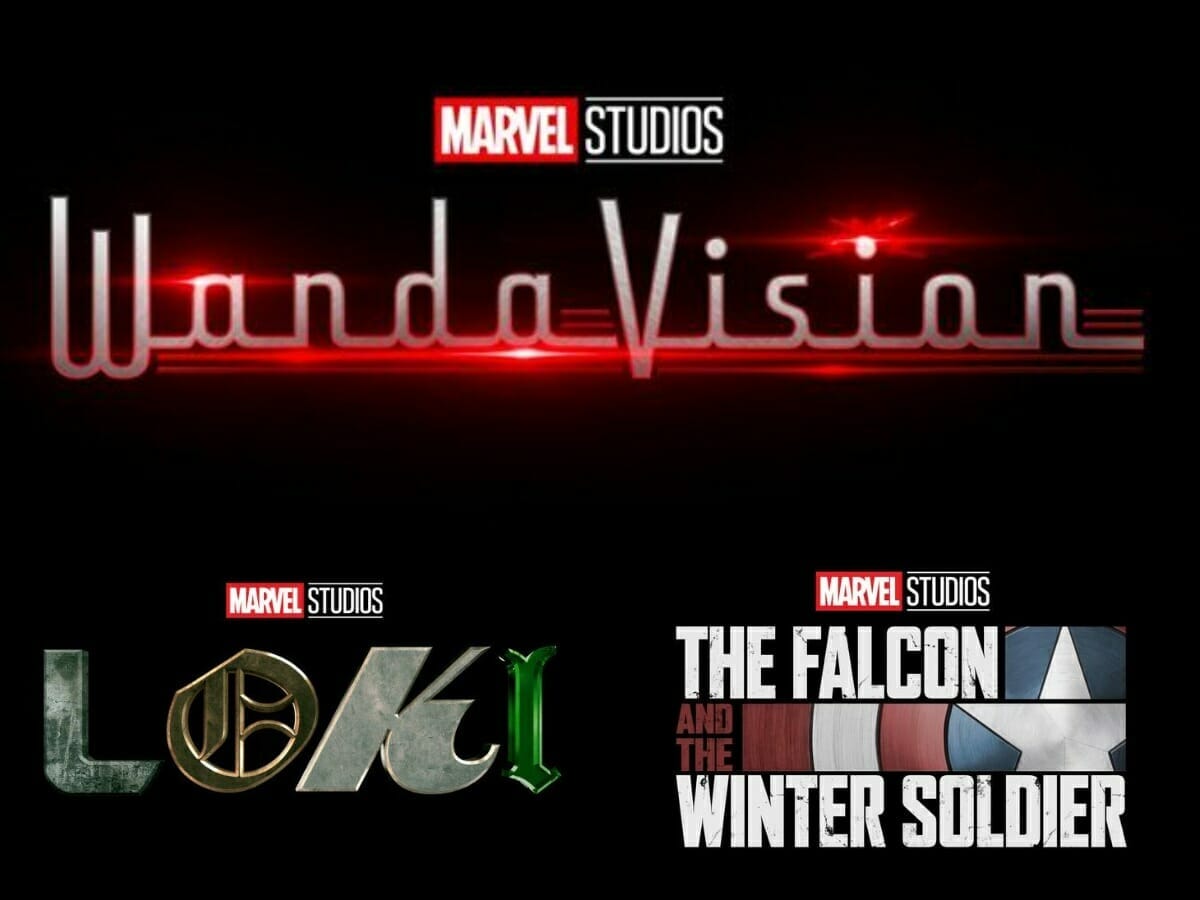 Several upcoming Marvel series slated for Disney+ have been on hiatus since production had to be halted in March due to the global health crisis.  Because of these shutdowns, many fans have been wondering if these new series would be affected and see their premiere dates delayed like the studio’s entire slate of Phase Four movies.

And it seems the same for #Loki too – everybody gets a coronavirus half season!! pic.twitter.com/EzKCFjZJ5W

If true, this plan would make sense since it would allow them to hit their target release dates and then be able to release the other half of the series once they’ve completed filming and post-production.

Neither Disney nor Marvel have addressed this matter, so it’s just a rumor for now.  We’ll keep you updated with any new information.