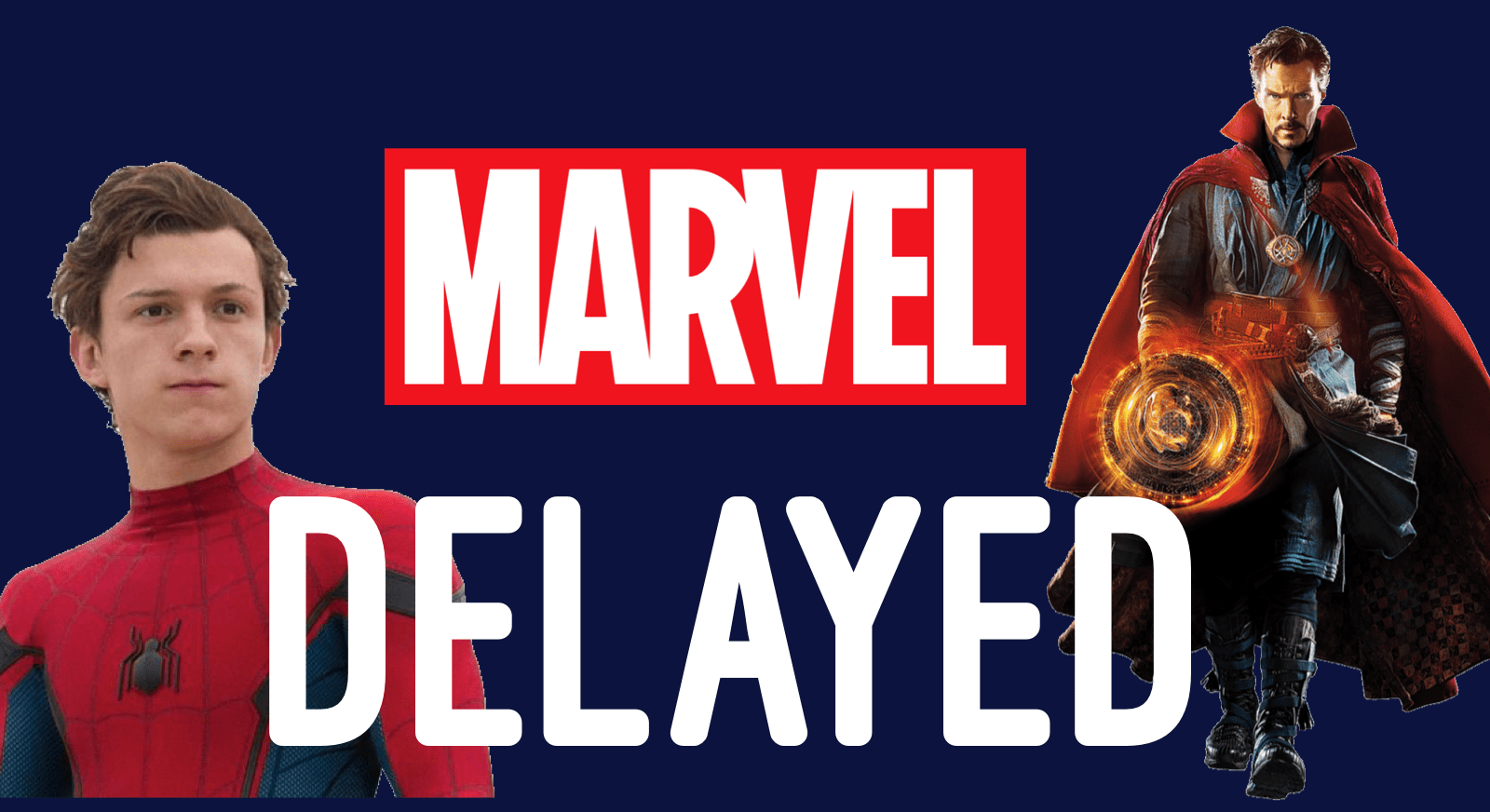 Earlier this month, Walt Disney Studios announced updates to its release schedule for upcoming Marvel Cinematic Universe films.  Several titles were delayed due to the global health crisis, and now it seems the studio has made changes once again.

Finally, the untitled “Spider-Man 3” film, to be co-financed by Sony Pictures and Disney, has been shifted from its July 16, 2021 release date to November 5, 2021, taking over Thor‘s prior release date.

Two films were also removed from the schedule – an untitled live-action movie set for March 25, 2022, and an untitled 20th Century Fox film slated for April 8, 2022.