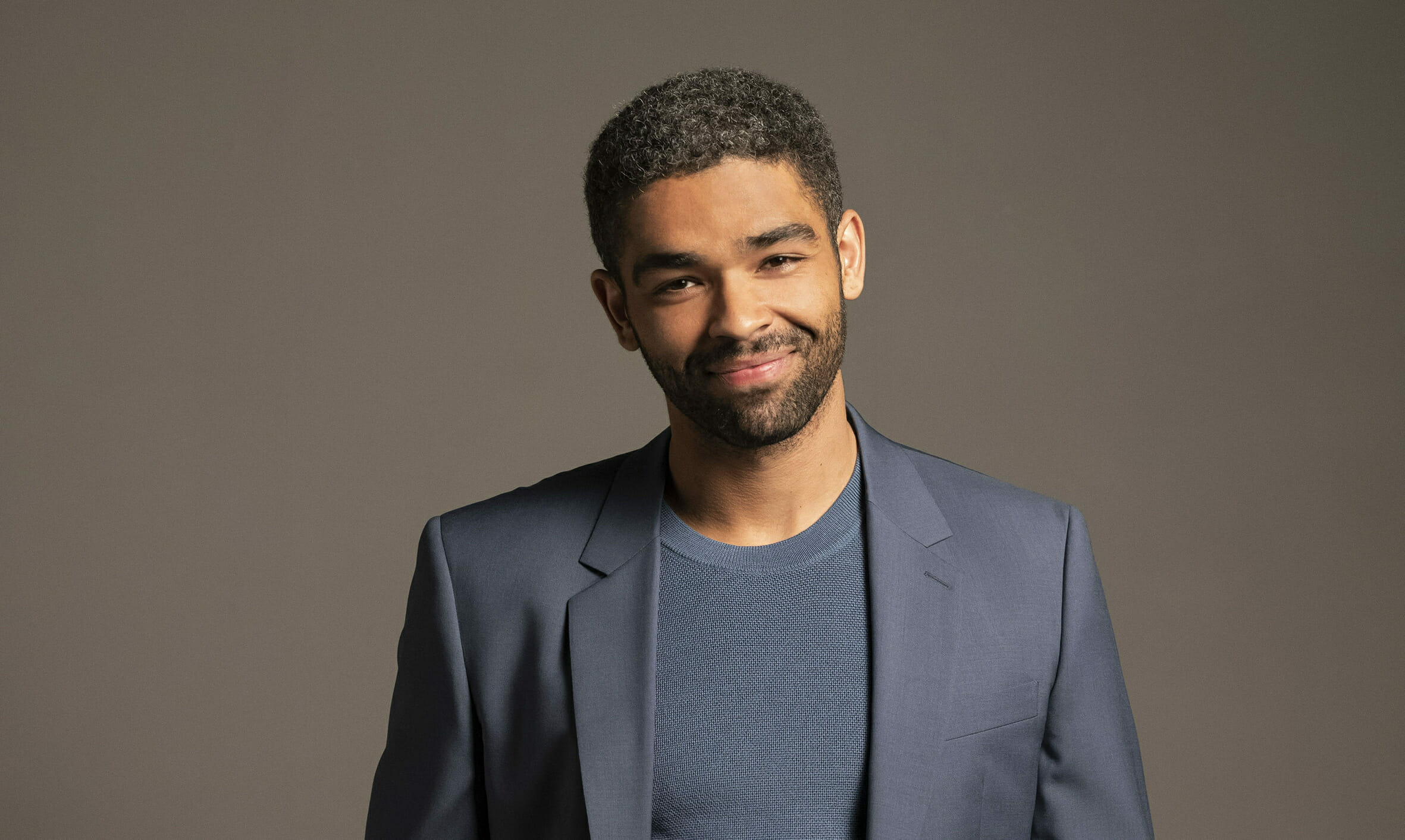 According to Variety “One Night in Miami” star Kingsley Ben-Adir has been cast alongside Samuel L. Jackson and Ben Mendelsohn in Marvel Studios’ Disney+ series Secret Invasion.

Details for Ben-Adir’s character are being kept under wraps, but according to sources he will be playing the series’ main villain. Secret Invasion centres around Nick Fury (Samuel L. Jackson) and Talos (Ben Mendelsohn) who first met during the events of Captain Marvel and a group of shape-shifting Skulls who have been infiltrating Earth for years.

Secret Invasion was reported to be in development last September, with Marvel Studios’ Kevin Feige confirming the news during the Disney investor day presentation in December. Kyle Bradstreet is set to write and executive produce the show.

Secret Invasion is one of several Marvel Studios projects announced for Disney+ during investor day. Projects include Armor Wars with Don Cheadle, Ironheart with Dominique Thorne and a Guardians of the Galaxy Holiday Special. These shows join an already packed Disney+ slate which includes WandaVision, that debuted in January, The Falcon and The Winter Soldier, Loki, Hawkeye and Ms. Marvel all lined up for this year and She-Hulk and Moon Knight on the way next year.