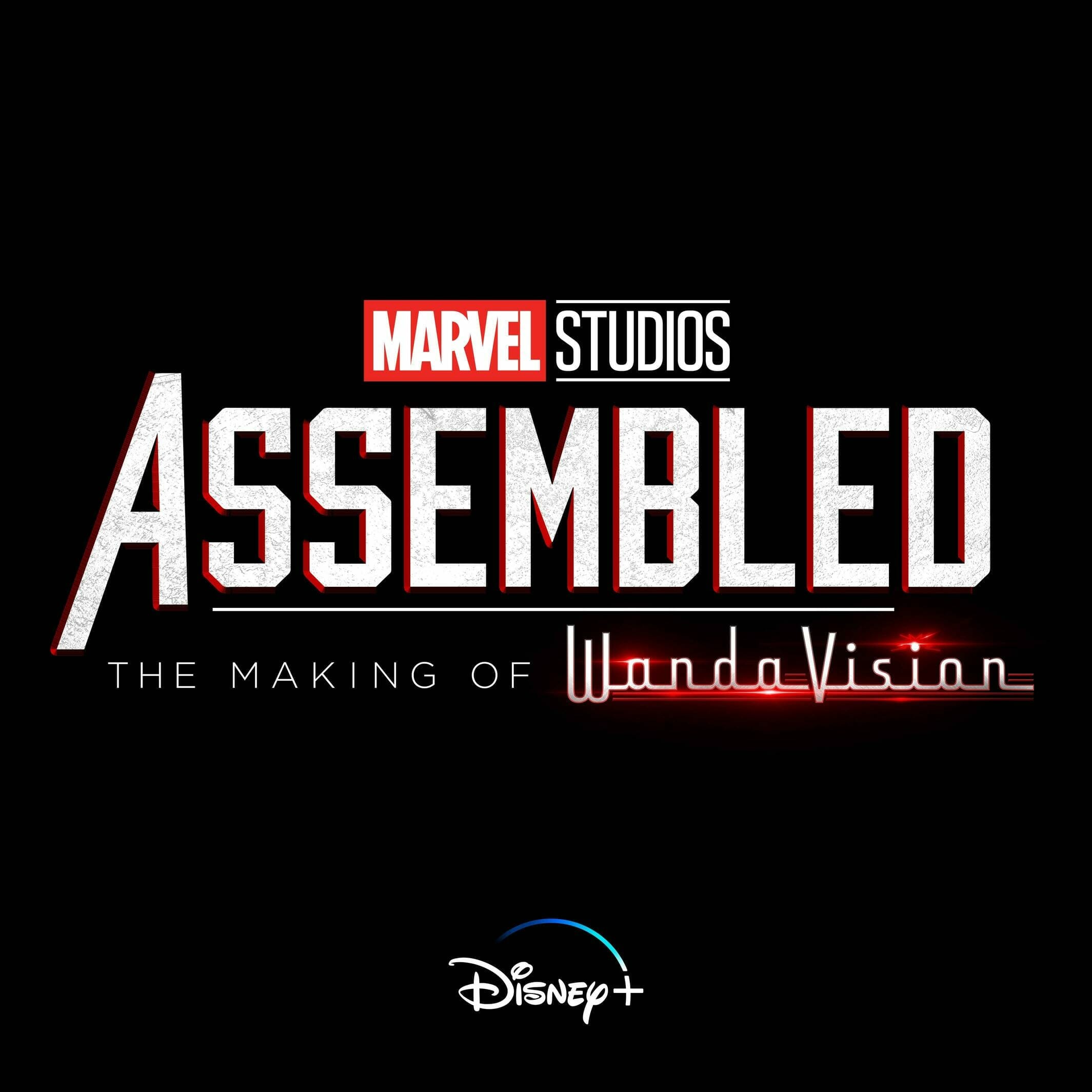 Having watched the Marvel Cinematic Universe come to life on the big and now small screen, fans can get a behind the scenes look at how it all came together. ‘ASSEMBLED’ is a new documentary series from Marvel Studios that delves deep into the making of the shows and movies of the MCU.

“Arriving on Disney+ shortly after theatrical releases and series completions, ASSEMBLED is an immersive, and in-depth examination of the next phase of the Marvel Cinematic Universe”

Episode one of ASSEMBLED focuses on the critically acclaimed ‘WandaVision’ and will join stars Elizabeth Olsen, Paul Bettany and WandaVision’s creative team. Learn how the production’s surprising concept took shape by drawing inspiration from classic sitcoms. Witness how the crew went to great lengths to emulate various filmmaking methods used during the early years of television. Discover the unique challenges and ultimate rewards of performing an entire episode in front of a live studio audience. Spend time with exciting newcomers to the MCU, such as Teyonah Parris and Kathryn Hahn, along with returning favorites like Kat Dennings and Randall Park.

‘Assembled: The Making of WandaVision’, premiering on March 12, is an all-encompassing look at Marvel Studios’ first, and arguably most unusual, streaming series.