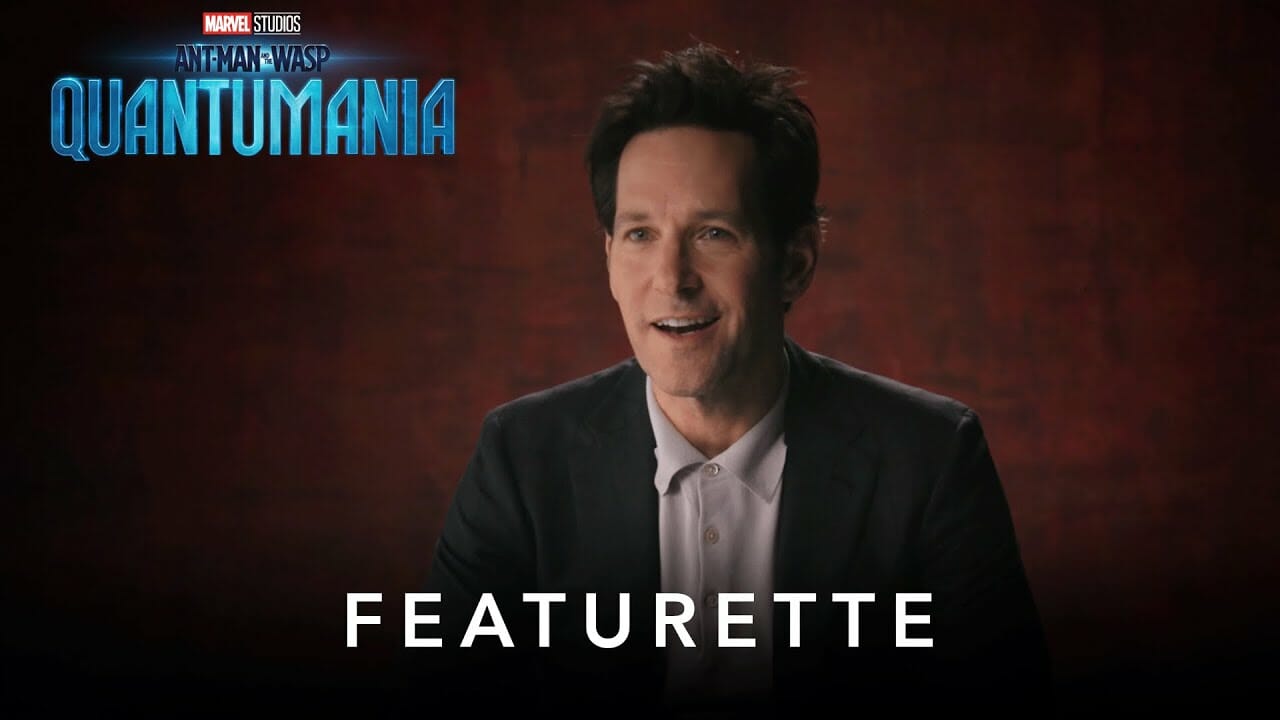 Marvel Studios has released a new “Enter the Quantum Realm” featurette for “Ant-Man and the Wasp: Quantumania” which hits theaters on February 17, 2023.