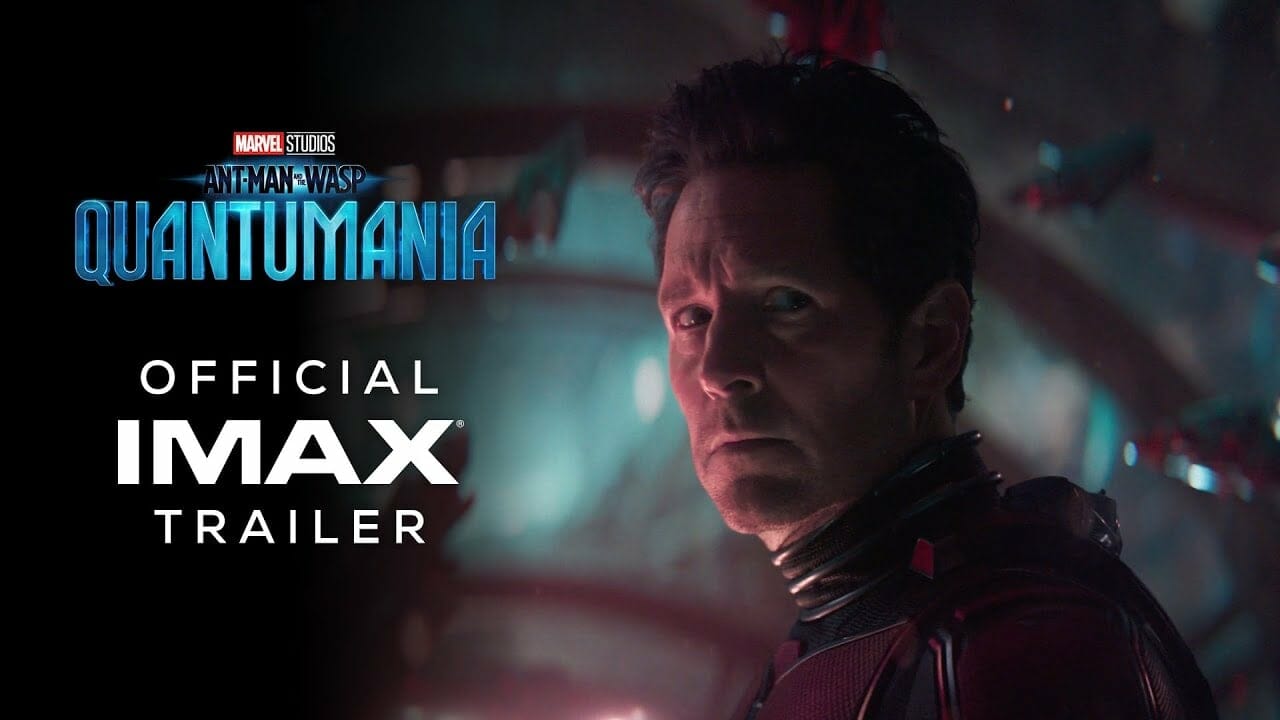 The IMAX trailer has been released for Marvel Studios’ “Ant-Man and The Wasp: Quantumania”—an epic, sci-fi adventure film hitting the big screen on Feb. 17, 2023.

Check out the IMAX trailer below: