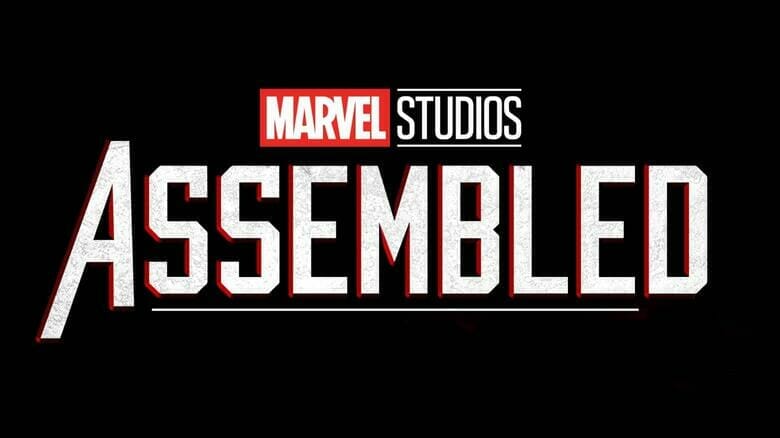 Earlier this week, some Marvel Studios’ “Assembled” episodes were removed from Disney+ globally.

The following episodes were removed, but have now returned:

These episodes were previously listed under an “Assembled” series with all of them under one listing, but they’ve now been separated and listed individually.

It would appear that Disney had to pull these titles temporarily to complete this reorganizing.

“Assembled” is a comprehensive series of documentary-style specials streaming on Disney+ that chronicles the creation of Marvel Studios’ thrilling new shows and theatrical releases.