Skip to content
Home » Blog » ‘Marvel Studios Assembled: The Making of Doctor Strange in the Multiverse of Madness’ Coming To Disney+ 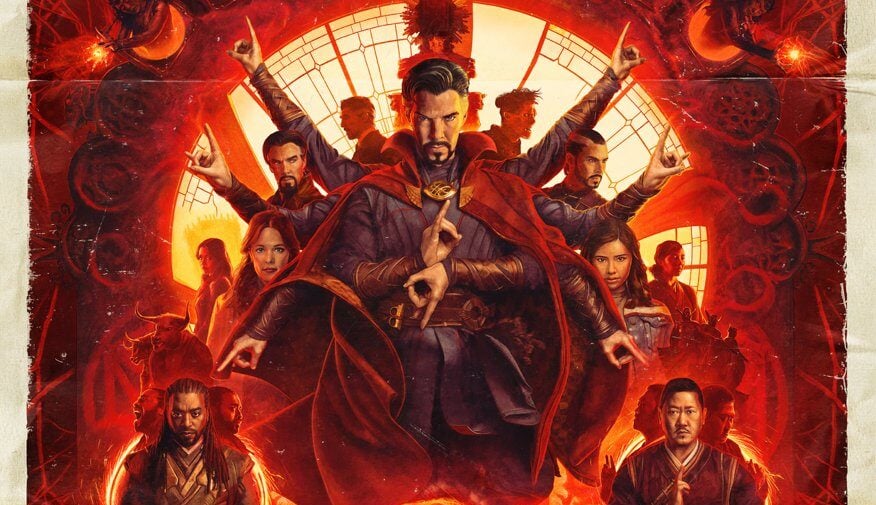 Disney has announced that “Marvel Studios Assembled: The Making of Doctor Strange in the Multiverse of Madness” will release on Disney+ on Friday, July 1, 2022.

To see a full list of everything coming to Disney+ in the United States in July, click here.