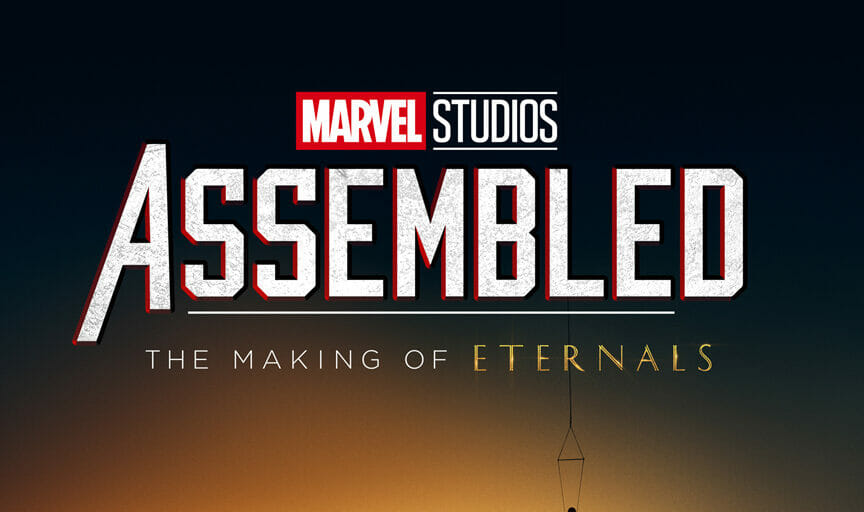 Marvel Studios’ Assembled: The Making of Eternals is now streaming on Disney+. 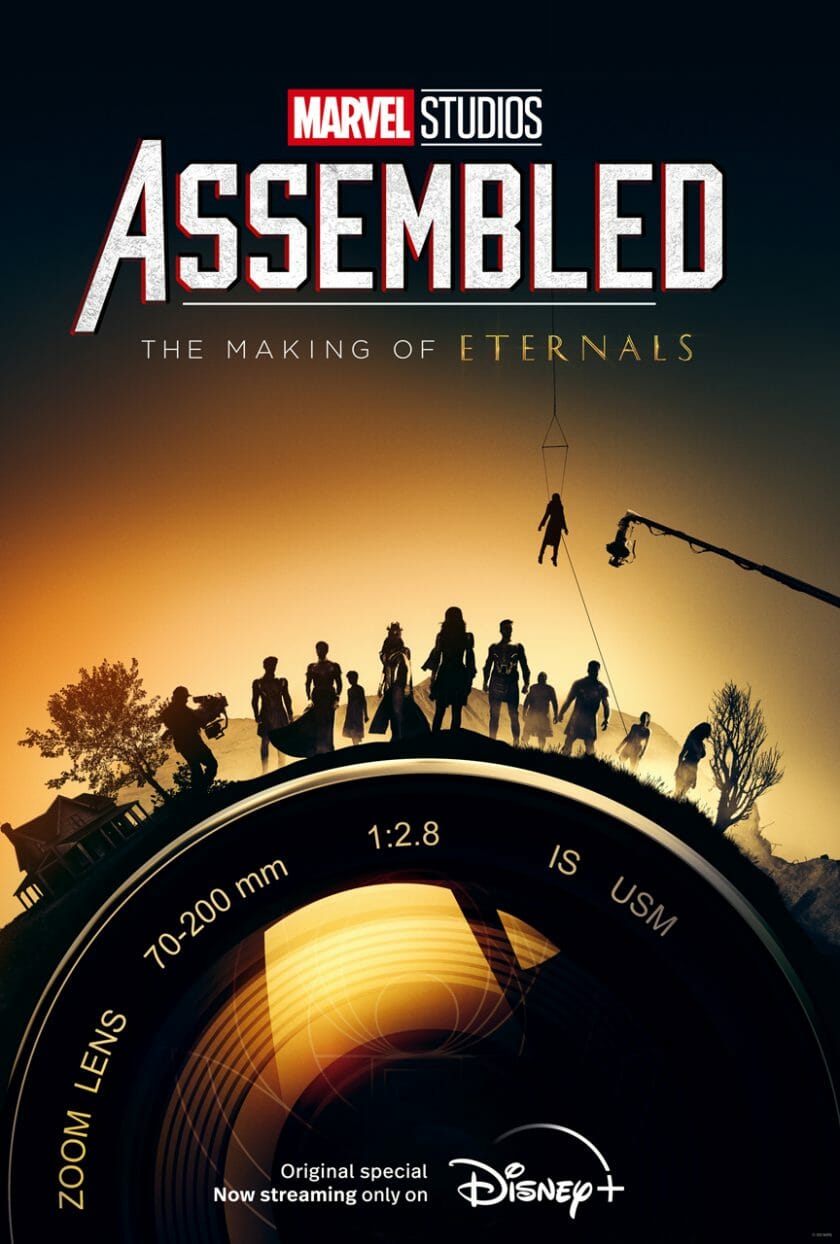 Get a behind the scenes look at the making of Marvel’s first Heroes.  Check out the trailer below:

“Assembled” is a comprehensive series of documentary-style specials streaming on Disney+ that chronicles the creation of Marvel Studios’ thrilling new shows and theatrical releases. Previous installments of “Assembled” include the making of  Shang Chi and the Legend of the Ten Rings, Loki , WandaVision and more.

Marvel’s “Eternals” is available to stream now on Disney+.