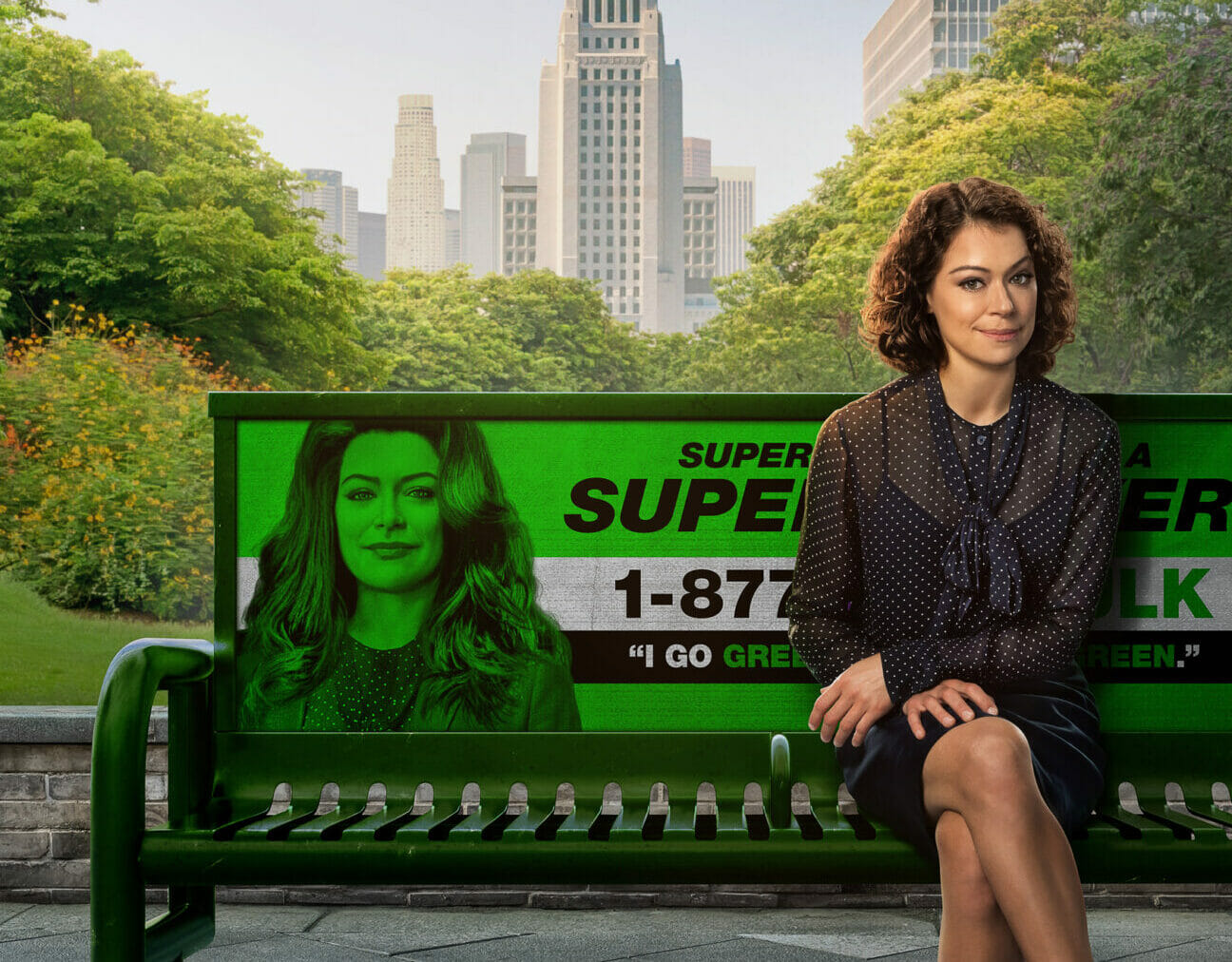 Disney has announced that “Marvel Studios’ Assembled: The Making of She-Hulk: Attorney at Law” will arrive on Disney+ on Thursday, November 3, 2022.