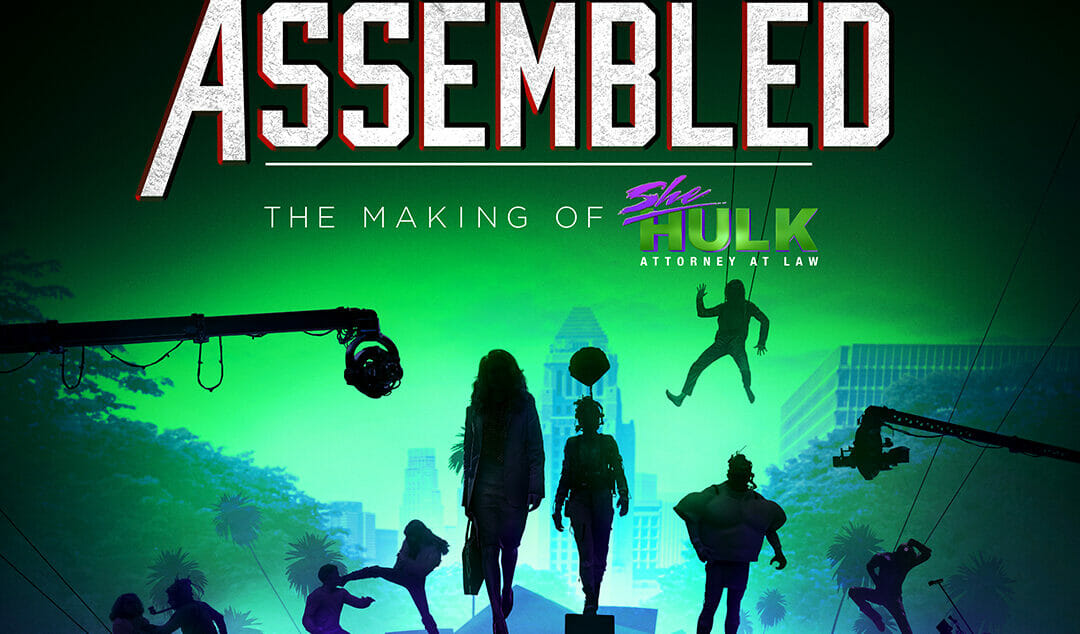 Marvel Studios has released the trailer and poster for “Marvel Studios’ Assembled: The Making of She-Hulk: Attorney at Law” which is available to stream now on Disney+. 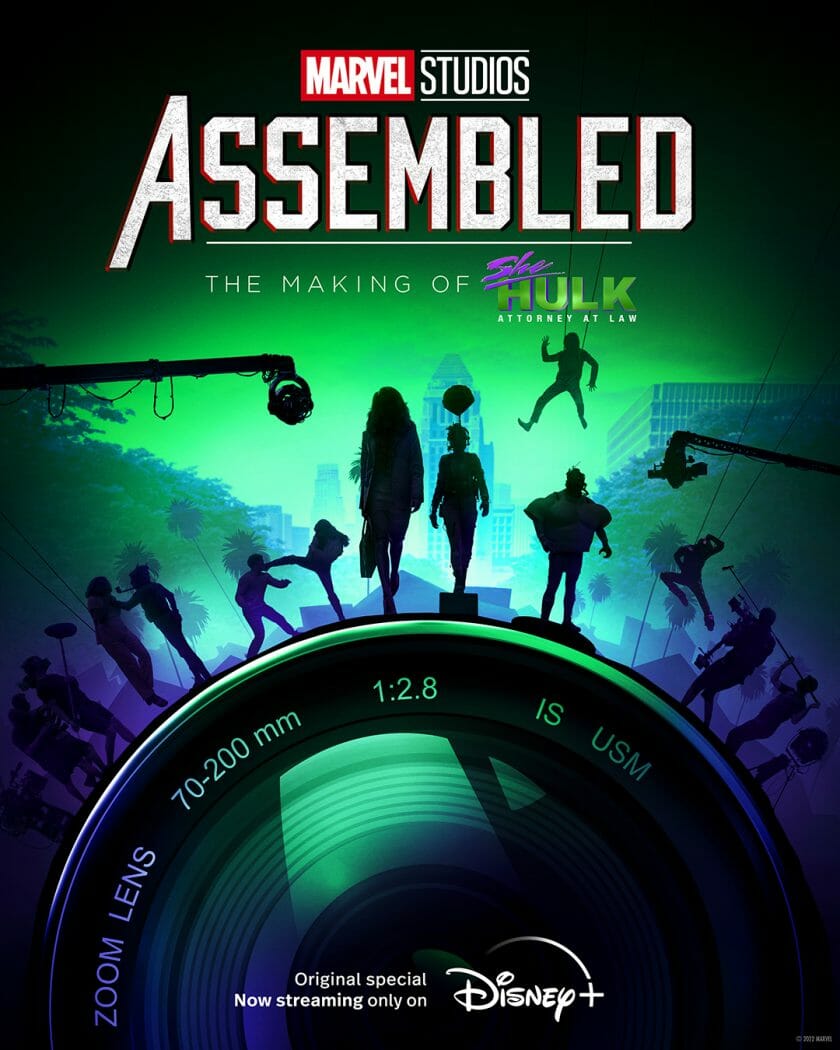