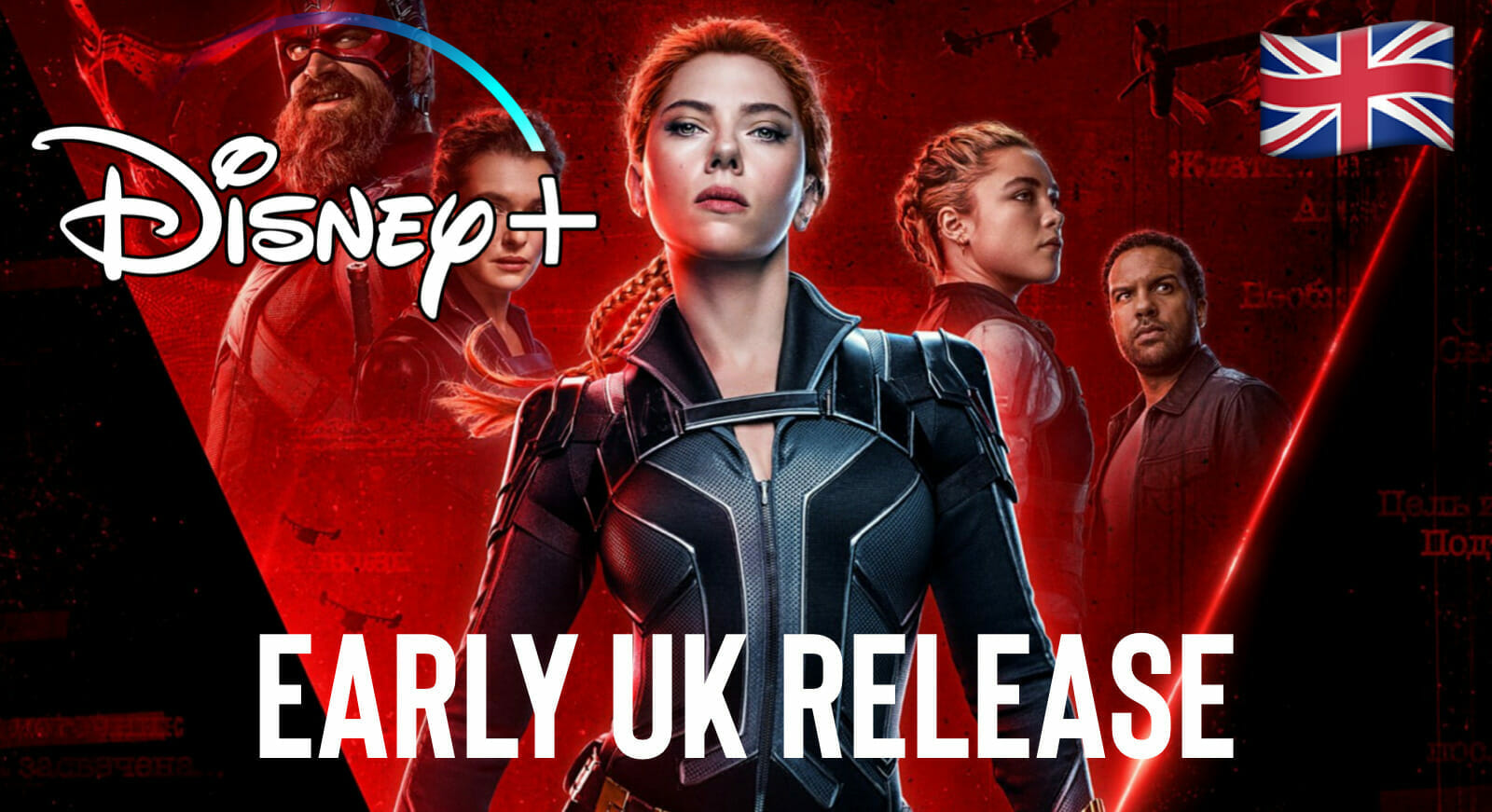 Marvel has announced that their upcoming movie, Black Widow, will be released slightly earlier in the United Kingdom and Ireland.

Black Widow – the first big-screen story in Phase 4 of the Marvel Cinematic Universe – arrives on July 7th  in cinemas. This is just two days earlier than the US and other countries.

Black Widow will be arriving on Disney+ with Premier Access in the UK and Ireland too, but this date has remained the same and will be released with all other regions on July 9th.