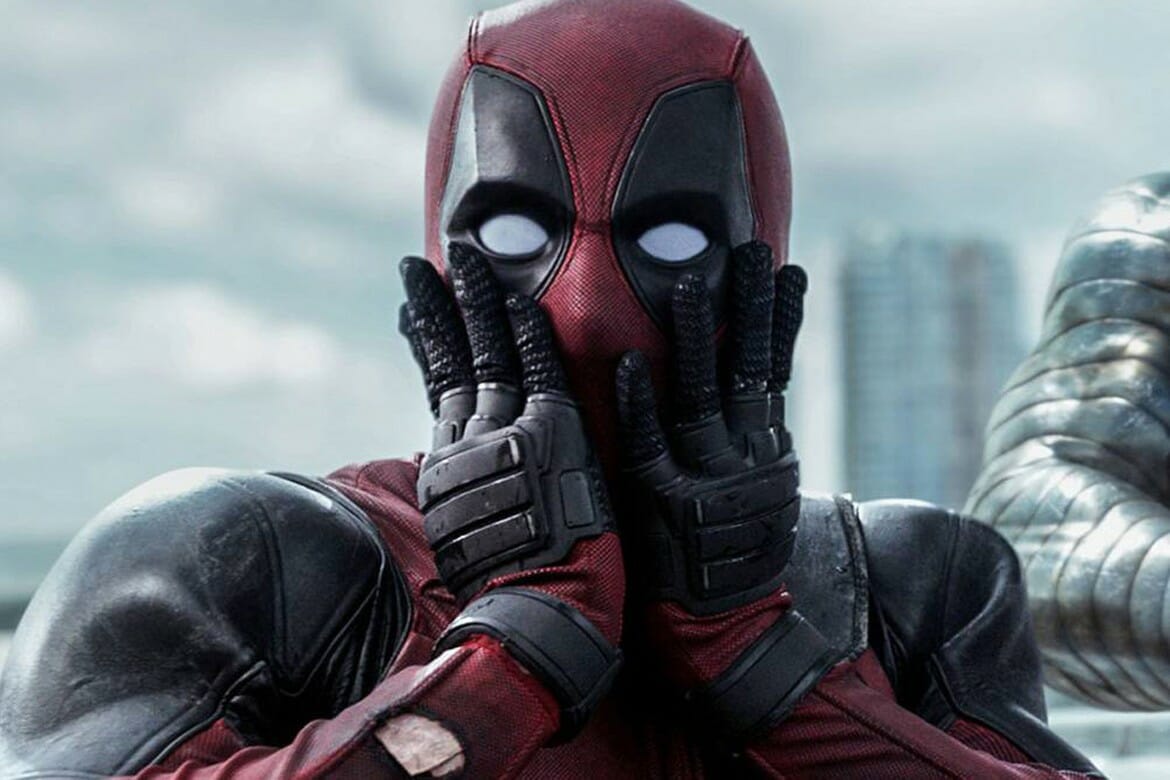 At the recent TCA event, Marvel Studios president Kevin Feige spoke about the franchise’s future. Most of what he talked about was focused on Disney+, although questions were asked about other properties. An interesting one was the question of whether we would be seeing any R-rated films from Marvel Studios in the future. Feige confirmed that Deadpool 3 is the only film currently in development. It makes sense that Deadpool’s latest outing would be R-rated, since it is building on an existing franchise.

What’s interesting about Feige’s answer is that it reveals that Blade will not be R-rated, with it already being in development. The original vampire hunter trilogy is well known for the amount of blood used, so it will certainly be interesting to see how this new version will be approached. Feige did confirm that Marvel Studios are open to potentially exploring darker themes, but they aren’t a priority at the moment.