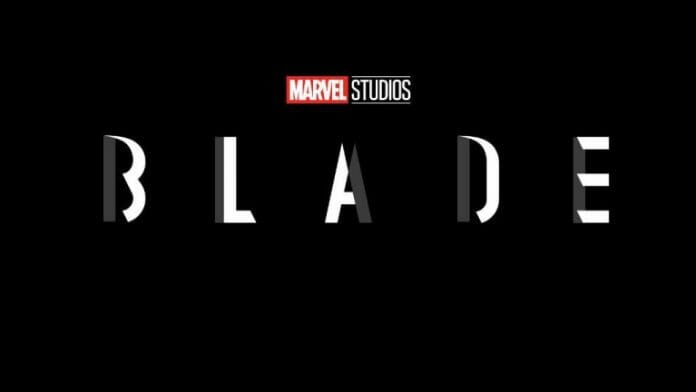 As the search for its director continues, Marvel Studios Blade reboot is looking to begin production.

According to Brandon Davis via his Phase Zero Podcast, Blade will go into production later this year. This new information has been backed up by Murphy’s Multiverse, who are known for their accuracy when it comes to production info. The project is still looking for its director, as well as on and off screen talent, but information like this means that we should get some major updates in the coming weeks.

As of today, Blade has no official release date but with production beginning this year and the film taking place in the MCU’s phase 4 it will likely debut in 2022. Marvel Studios has an untitled film set to release on October 2022, which could be the spot for Blade.