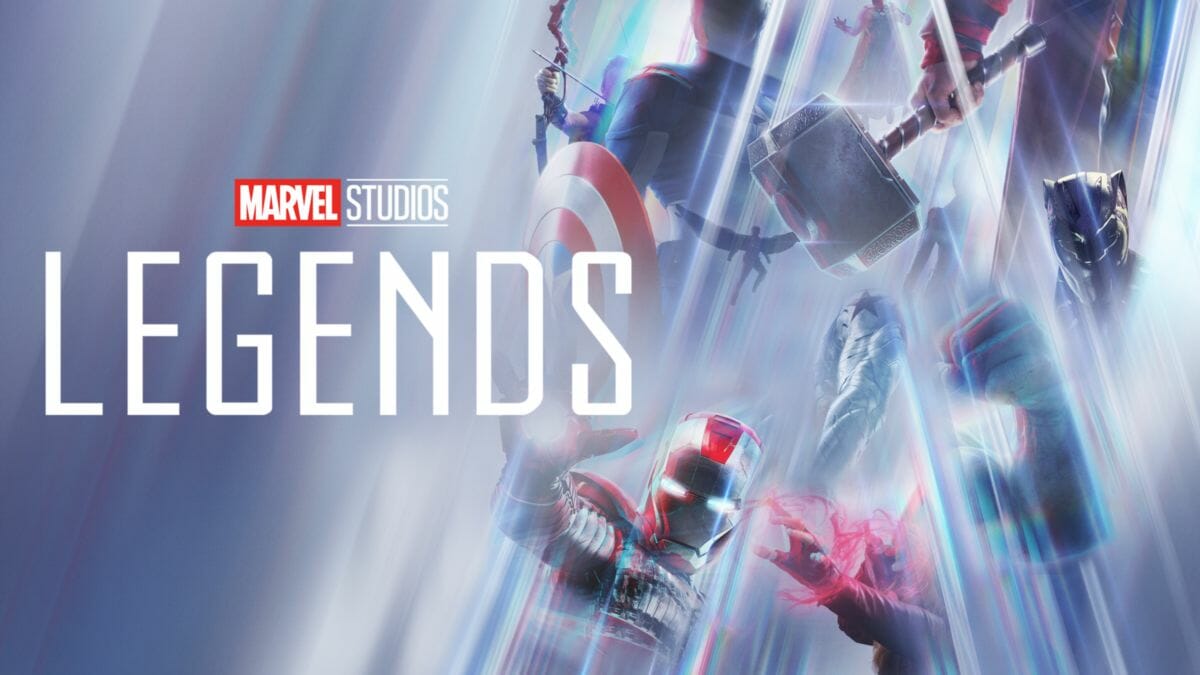 Disney has announced Marvel Studios Legends: Ant-Man, Hank & Janet, & Wasp episodes will be coming to Disney+ in Canada on Friday, February 10, 2023.  The show will release on Disney+ in the United States on the same day.

The release comes just ahead of Marvel’s “Ant-Man and the Wasp: Quantumania” which hits theaters on February 17, 2023.