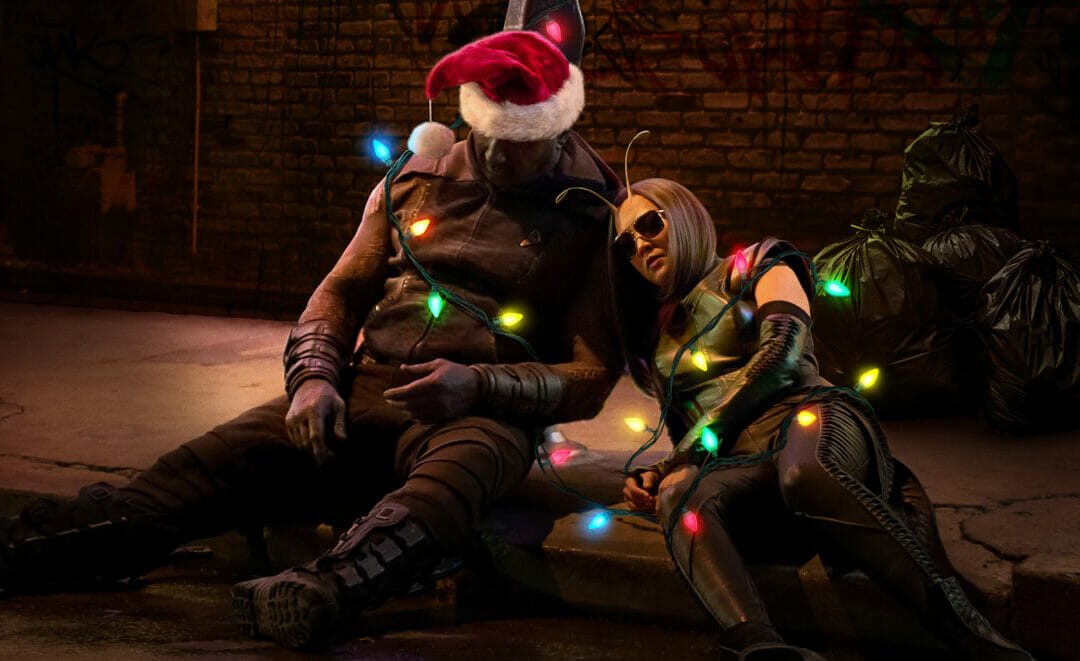 Marvel Studios Legends: Drax and Mantis were originally released on Disney+ on Wednesday, November 23, 2022, two days before Marvel’s “The Guardians of the Galaxy Holiday Special” arrived on the streaming service.

The two episodes were shortly removed from the platform due to several complaints saying that one of the episodes revealed a significant spoiler. The Mantis episode included a deleted scene from Guardians of the Galaxy Vol. 2 where Mantis and Drax discuss her being Peter Quill’s sister, which spoiled the big reveal in the holiday special. Both Legends episodes are now available to stream again on Disney+.