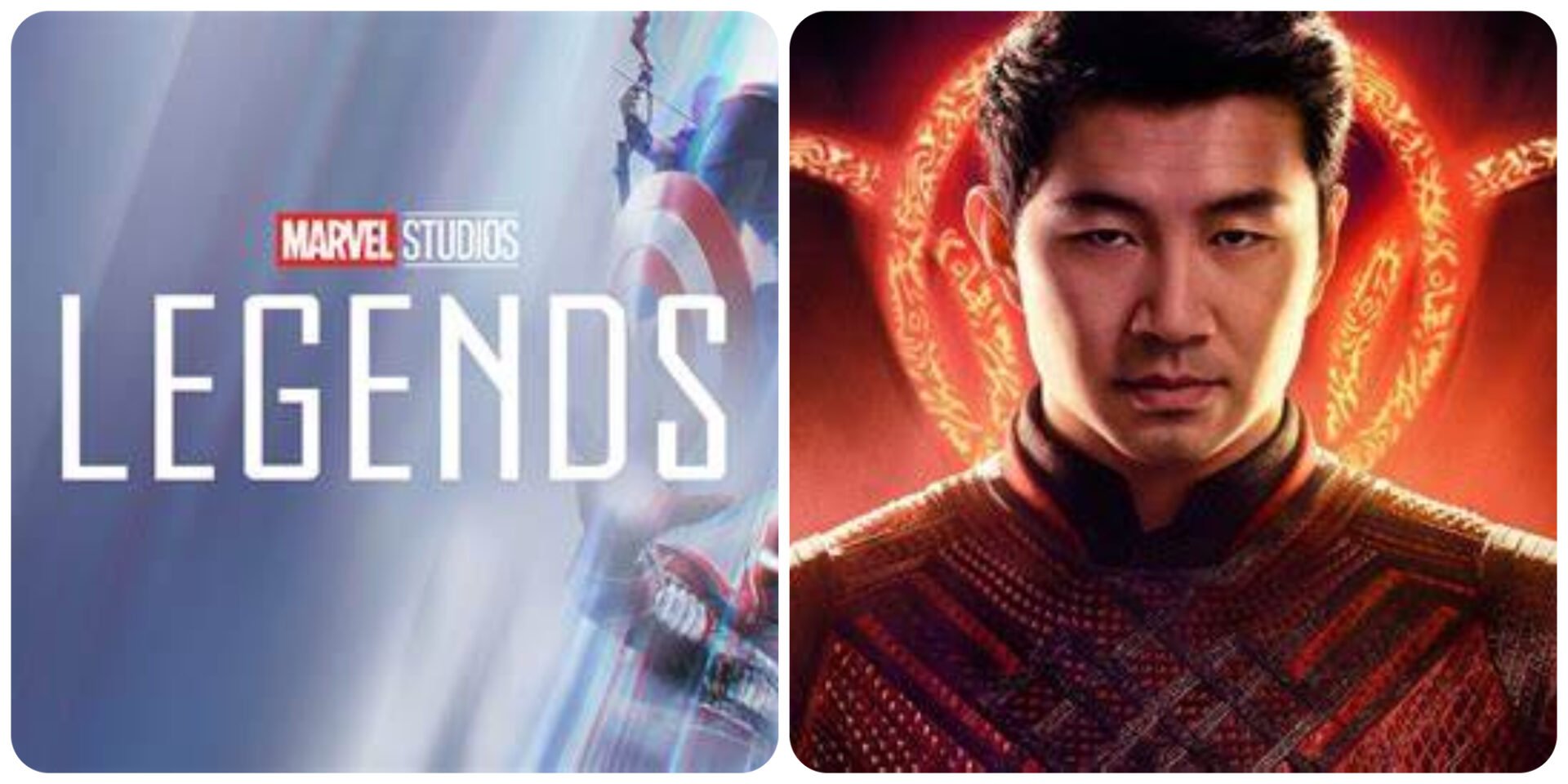 Disney+ has announced the full list of everything coming to the United States in September including premieres of new Disney+ Original Series, additional episodes of fan-favorite series, and new library title additions.  One of the Disney+ Originals coming to the streaming service next month is “Marvel Studios Legends” with the focus being on Marvel’s upcoming film “Shang Chi and the Legend of the Ten Rings.”  This special episode will arrive on Disney+ on Wednesday, September 1st.