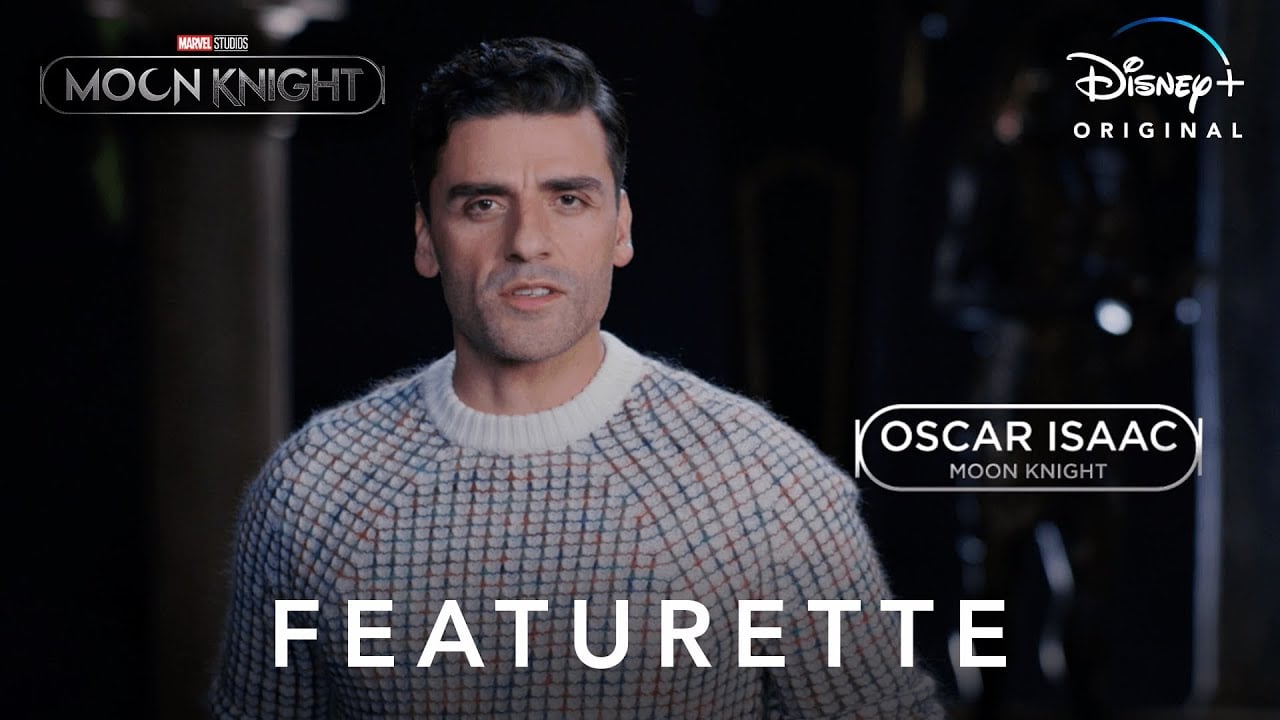 Marvel Studios has released a new featurette video for the Disney+ Original series “Moon Knight” which premieres on Wednesday, March 30, 2022.