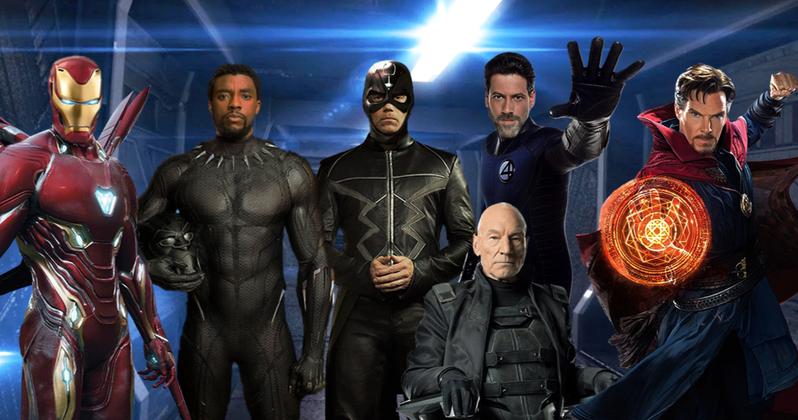 According to The Illuminerdi, Marvel Studios is reportedly in early development on The Illuminati, based on the comic from Brian Michael Bendis and Steve McNiven.  Details are scare, but the article states that Marvel’s Chief Creative Officer, Kevin Feige is listed as the producer for the project, and the current title of the project is Marvel’s Illuminati.  It’s not clear whether this will be a theatrical release or a series on Disney+.

The Illuminati was first introduced in Marvel Comics in 2005. The original team is made up by a number of the most notable members of the Avengers who join forces and work secretly behind the scenes of the bigger action in the Marvel Universe.  Heroes that make up The Illuminati include Iron Man, Mister Fantastic, Namor, Black Bolt, Professor X, and Doctor Strange.  Each member of Marvel’s Illuminati was tasked with guarding one of the six Infinity Stones.  Other characters who have been on The Illuminati roster included Captain America, Black Panther, Beast, and even members of the Eternals, and more.