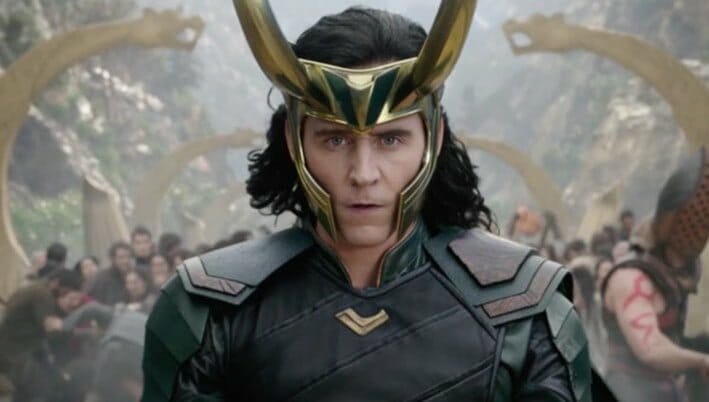 According to Murphy’s Multiverse, Marvel Studios is currently searching for young actors potentially for the upcoming Loki series coming to Disney+.

The descriptions for the roles are as follows:

Male, 10 years old, British, Open Ethnicity, smart and brave with a sharp wit and life experience beyond his years…RECURRING

Female, 10 years old, British, Caucasian, in tears over a frightening situation, she relies on her intelligence and resilience to find a way out.

Details are pretty limited at the moment, and it’s not known for certain which characters these actors will play and for what project. The description and timing of the roles mean it’s expected that the male role will be for a young Loki. The recurring male role matches rumours that the series will include flashbacks to a younger Loki.

Tom Hiddleston will reprise his role as Loki in the untitled Disney+ series that will be coming in Spring 2021.