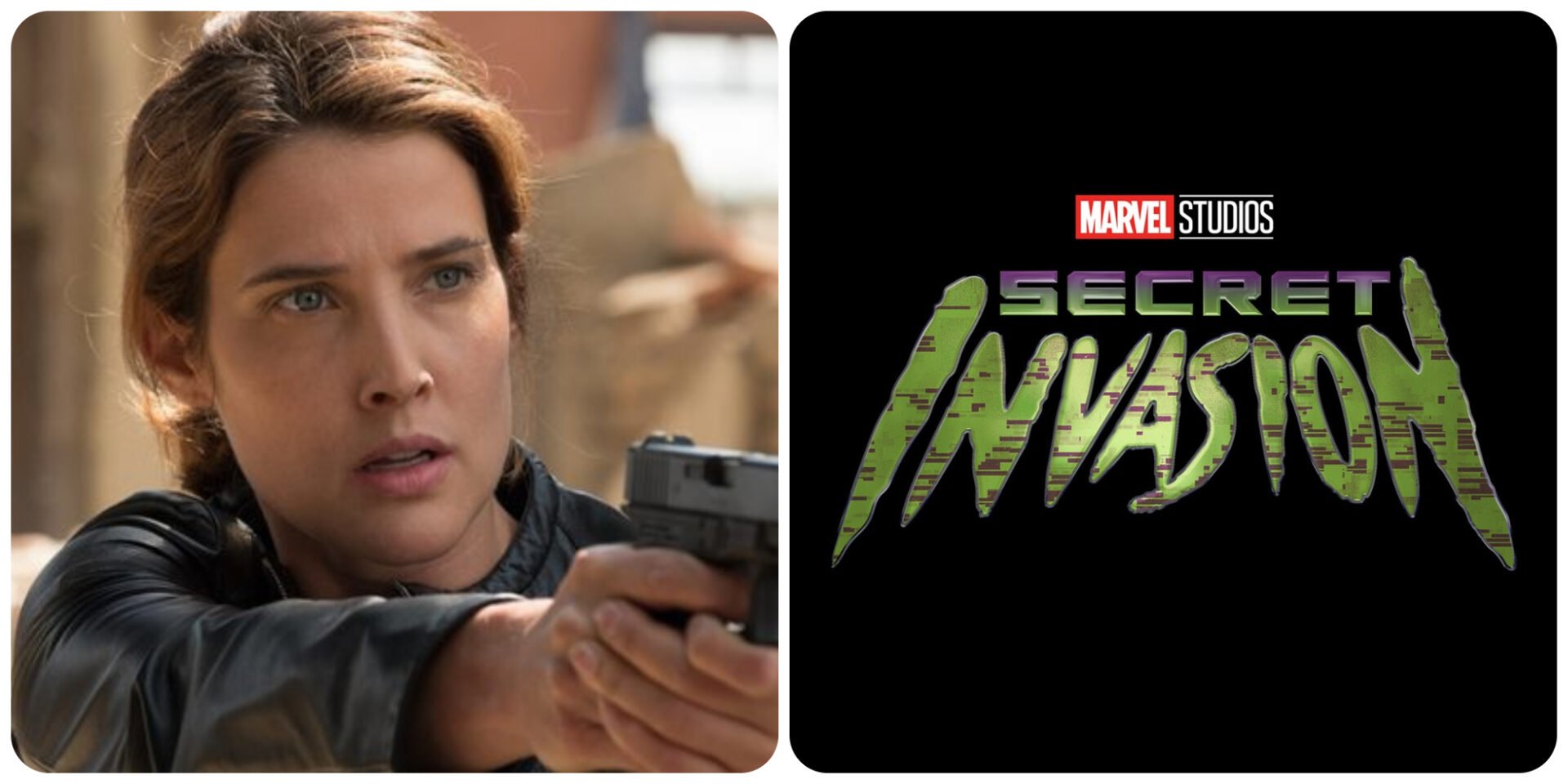 The original series stars Samuel L. Jackson as Nick Fury and Ben Mendelsohn as the Skrull Talos—characters who first met in “Captain Marvel.” The crossover comic event series showcases a faction of shape-shifting Skrulls who have been infiltrating Earth for years.

Smulders and Jackson’s MCU roles will reunite as both appeared alongside one another in the Marvel films “The Avengers,” “Captain America: Winter Soldier,” “Avengers: Age of Ultron,” “Avengers: Infinity War,” and “Avengers: Endgame.” They also appeared together in ”Spider-Man: Far From Home.”

Smulders is also known for her roles in ABC’s “Stumptown” and as Robin Scherbatsky on CBS’ “How I Met Your Mother.”