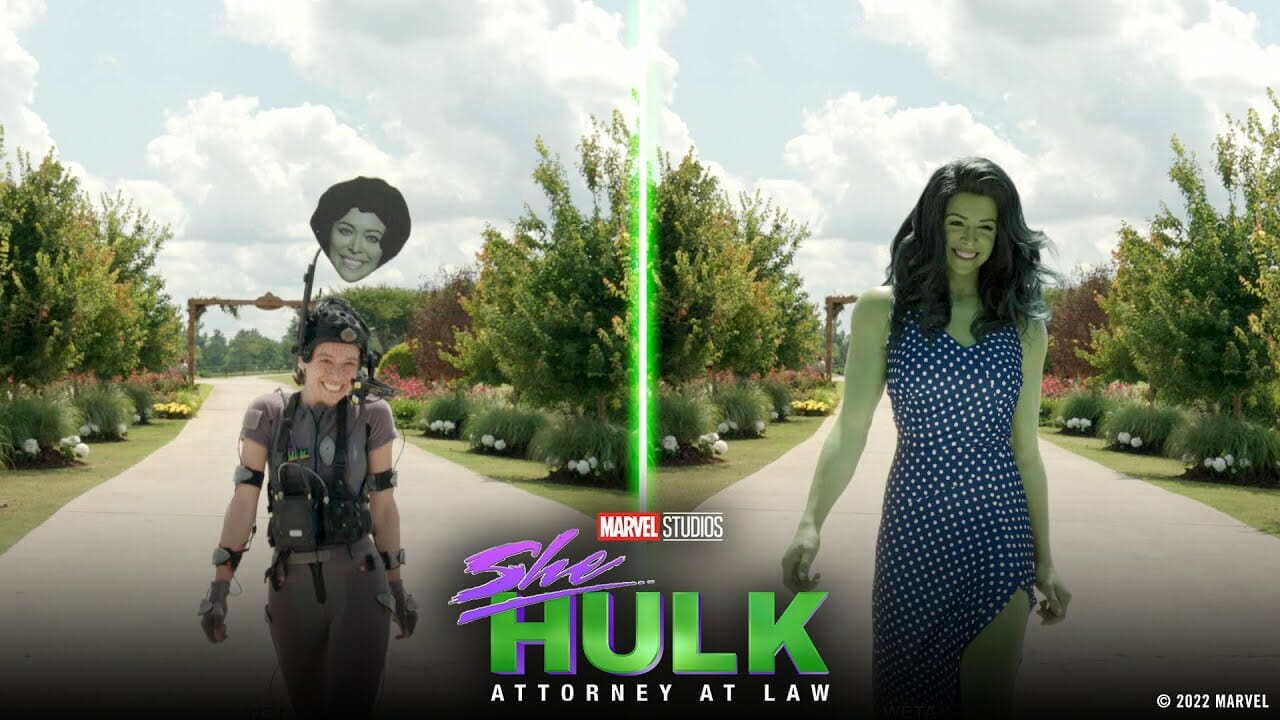 Go behind-the-scenes and learn how the VFX team turned Jennifer Walters into She-Hulk in Marvel Studios’ “She-Hulk: Attorney At Law.”

All nine episodes of “She-Hulk: Attorney at Law” are available to stream now on Disney+.