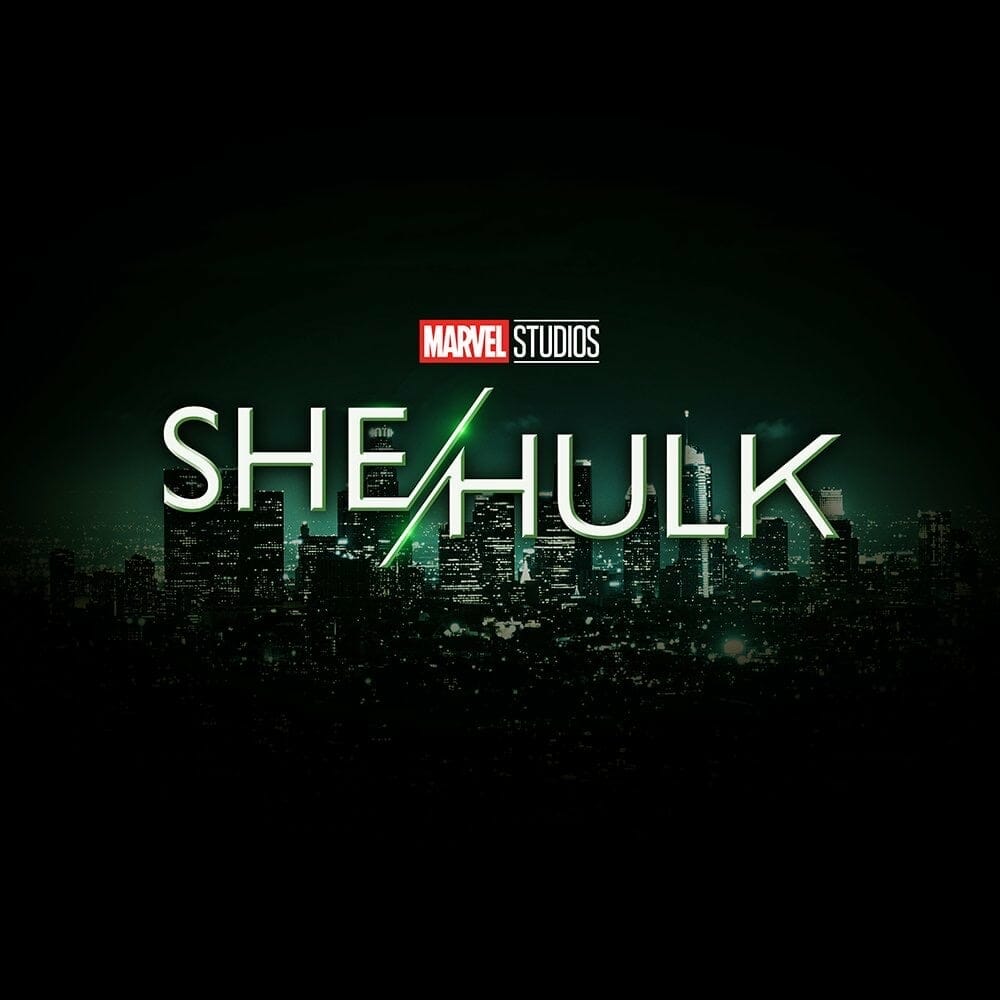 It looks like we finally have some further release details on Marvel Studios’ “She-Hulk” Disney+ series thanks to the official Disney UK website.

Disney has revealed in a now deleted section on their website that “She-Hulk” will be released on Disney+ on August 17, 2022.

Disney has now pulled this from their website indicating the release date was announced by mistake.

Little is known about the 30-minute legal comedy except that following an injury, Jennifer Walters receives an emergency blood transfusion from her cousin, Bruce Banner, and acquires a milder version of his Hulk condition. As such, Walters becomes a large powerful green-hued version of herself while still largely retaining her personality. In particular, she retains her intelligence and emotional control, although, like Hulk, she still becomes stronger if enraged.

The series will reportedly consist of ten episodes.