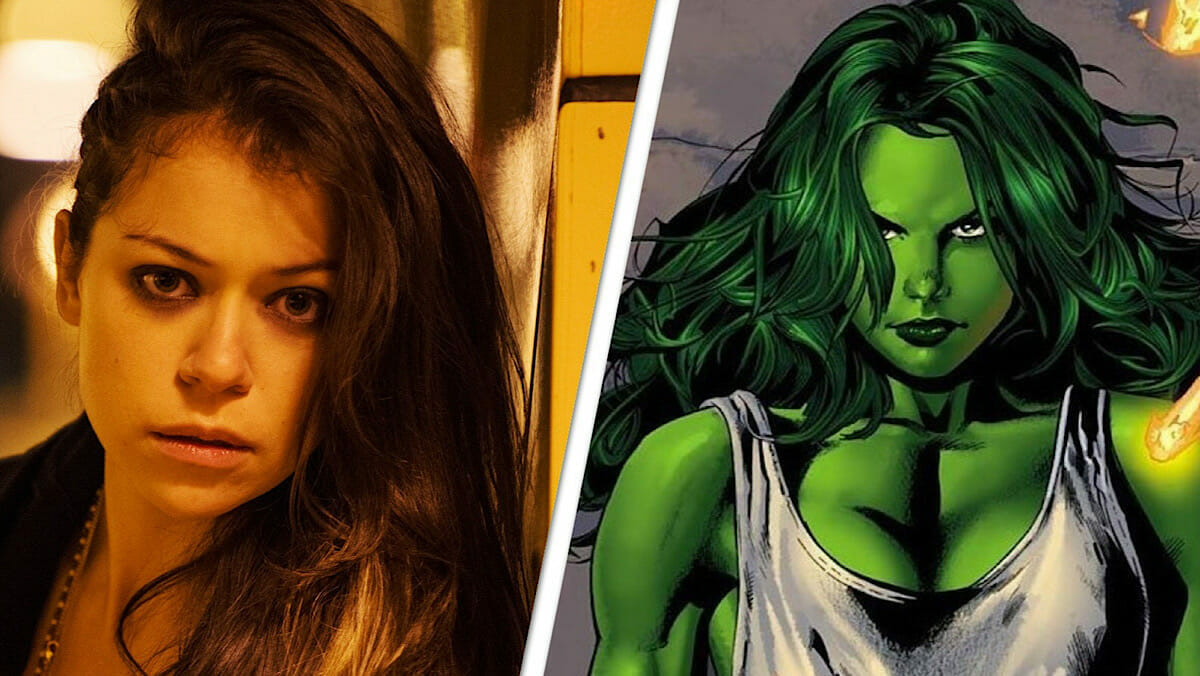 According to a new website listing on the official state of Georgia website, Marvel Studios’ Disney+ series She-Hulk has started filming in Atlanta, Georgia. The listing states that the project is shown in the “now filming” phase.

Tatiana Maslany is set to star as Jennifer Walters, cousin of Bruce Banner who, in the comics becomes She-Hulk after Bruce provides her with his blood to save her life. We don’t have confirmation at this stage that the series will remain faithful to the comics origin-story as very little details have been released by the studio.

Kat Coiro will serve as series director, from a script penned by Jessica Gao (Rick and Morty). The series is due sometime in 2022.