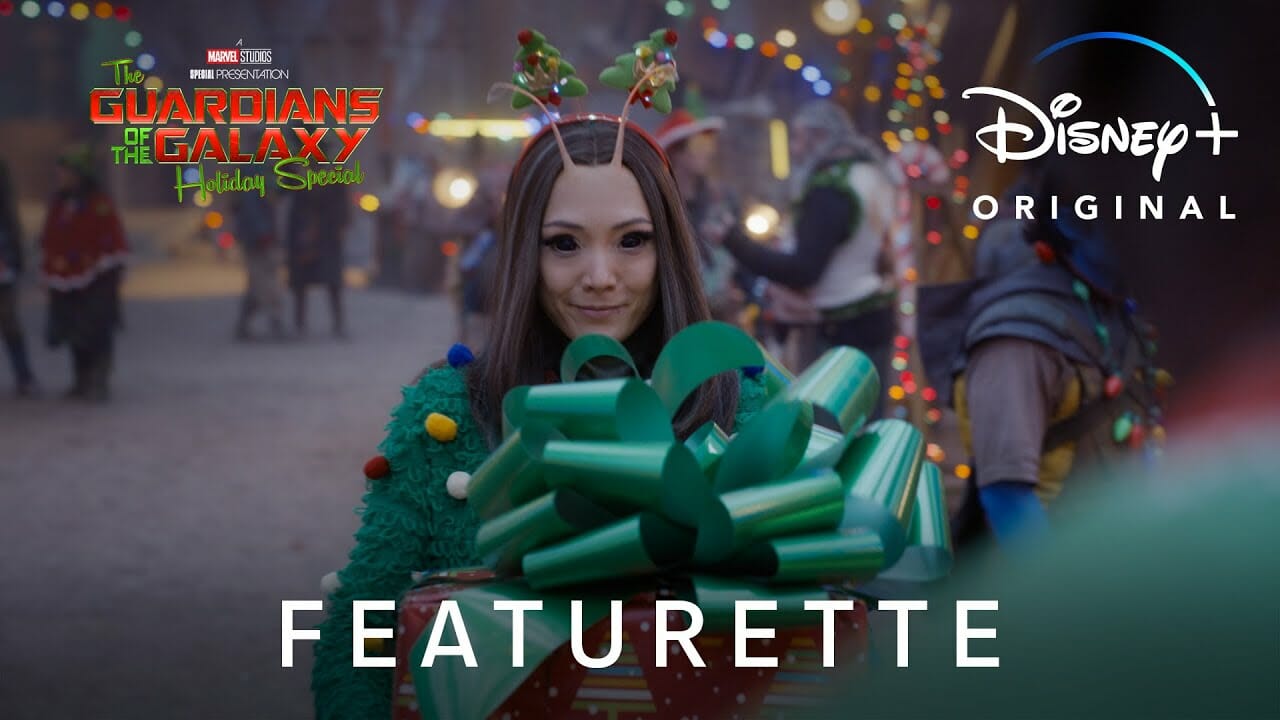 Marvel Studios has released a new featurette video for Marvel’s upcoming Special Presentation The Guardians of the Galaxy Holiday Special which premieres on Disney+ on Friday, November 25, 2022.