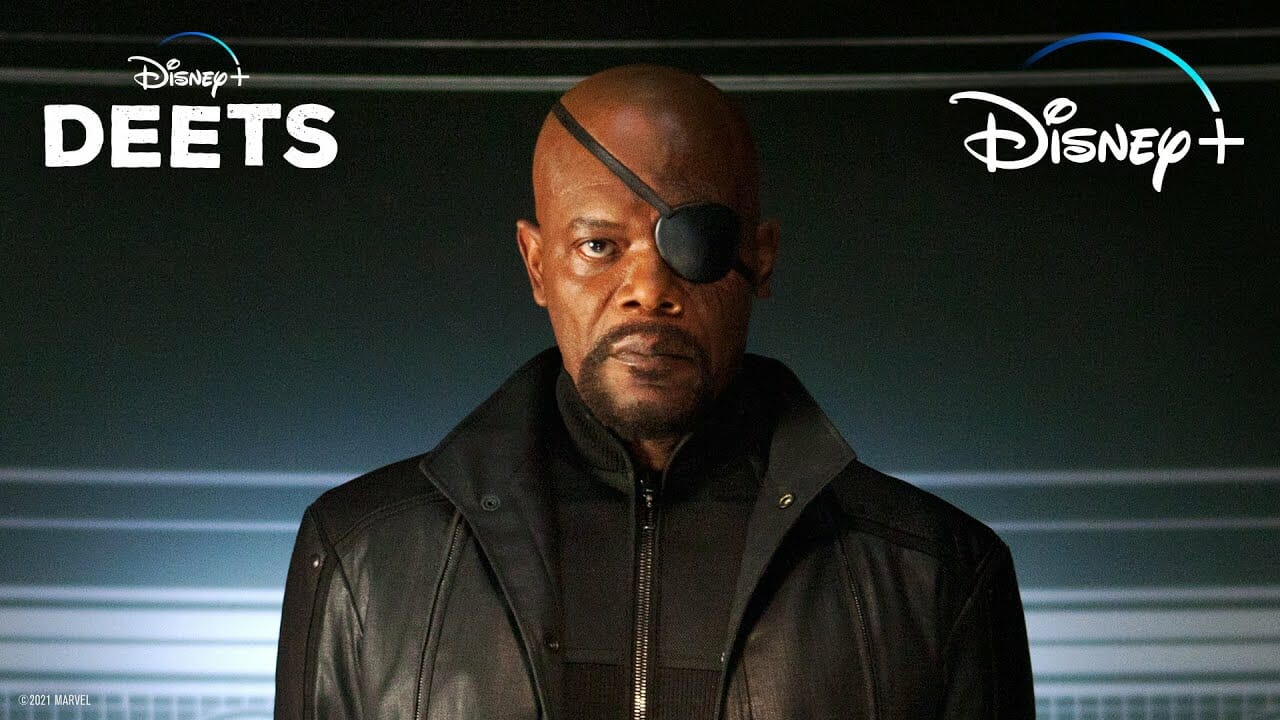 This week, hosts Kenneth Brown and Marcellus Kidd are going behind the scenes of Marvel Studios’ The Avengers, which is now streaming on Disney+.  Check out the video below: