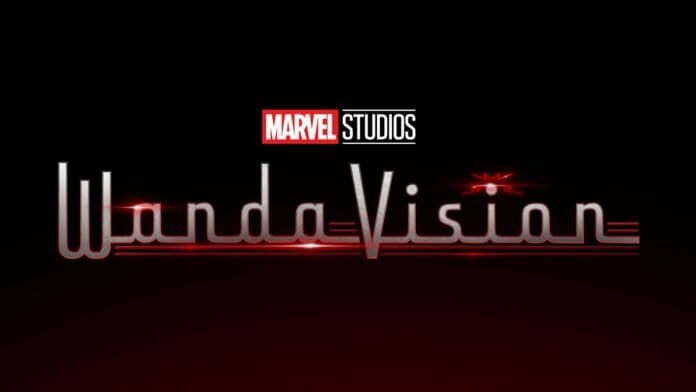 Disney has just confirmed that WandaVision will be coming to Disney+ on January 15, 2020.

Disney released a “Coming Soon 2020” video a few months back and the series was expected to debut in December, although no exact release date was officially confirmed. Disney has pushed back the series by a few weeks, most likely due to the impacts of Covid-19.

“WandaVision” is a blend of classic television and the Marvel Cinematic Universe in which Wanda Maximoff (Elizabeth Olsen) and Vision (Paul Bettany)—two super-powered beings living idealized suburban lives—begin to suspect that everything is not as it seems. The new series is directed by Matt Shakman; Jac Schaeffer is head writer. 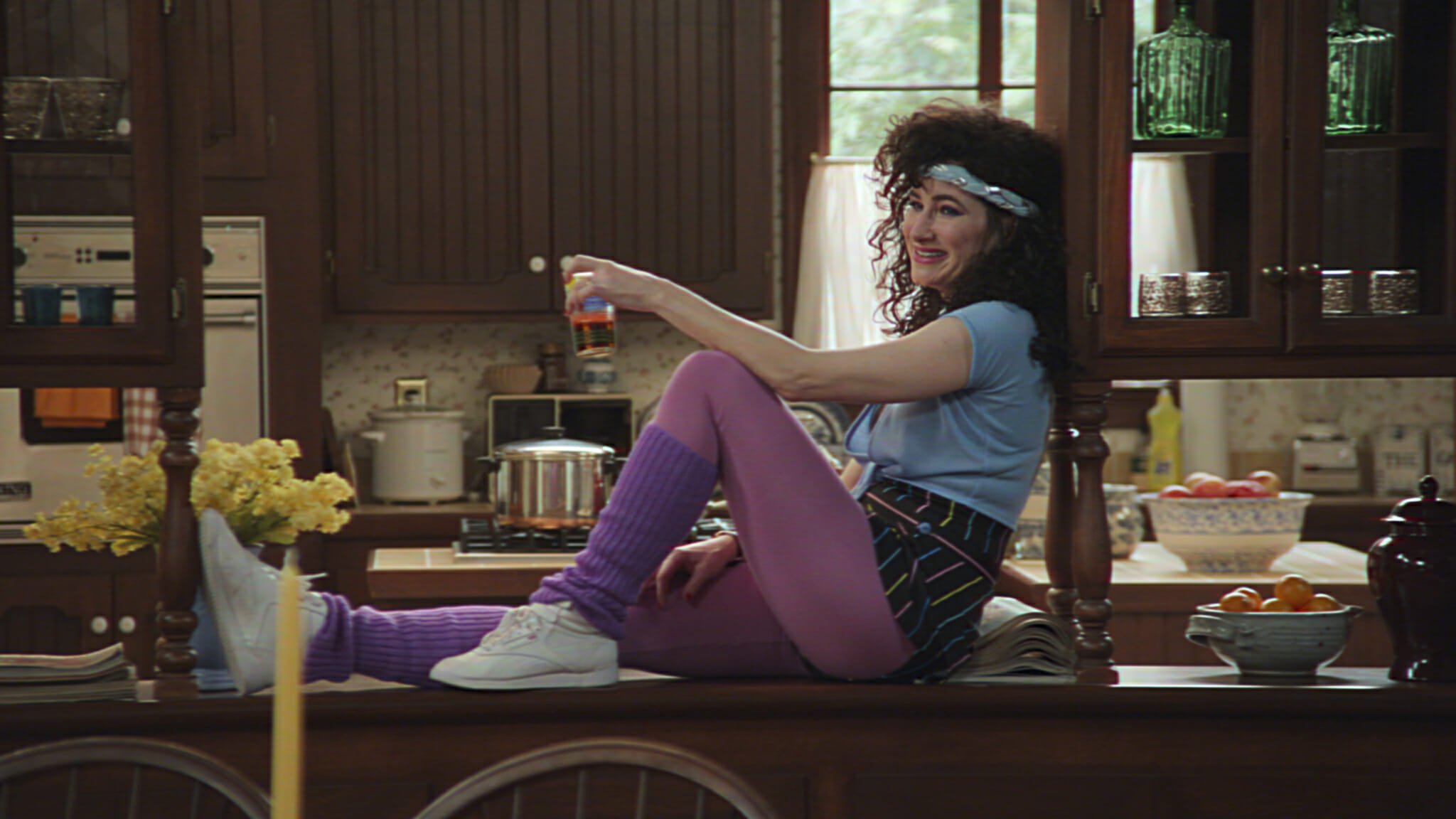 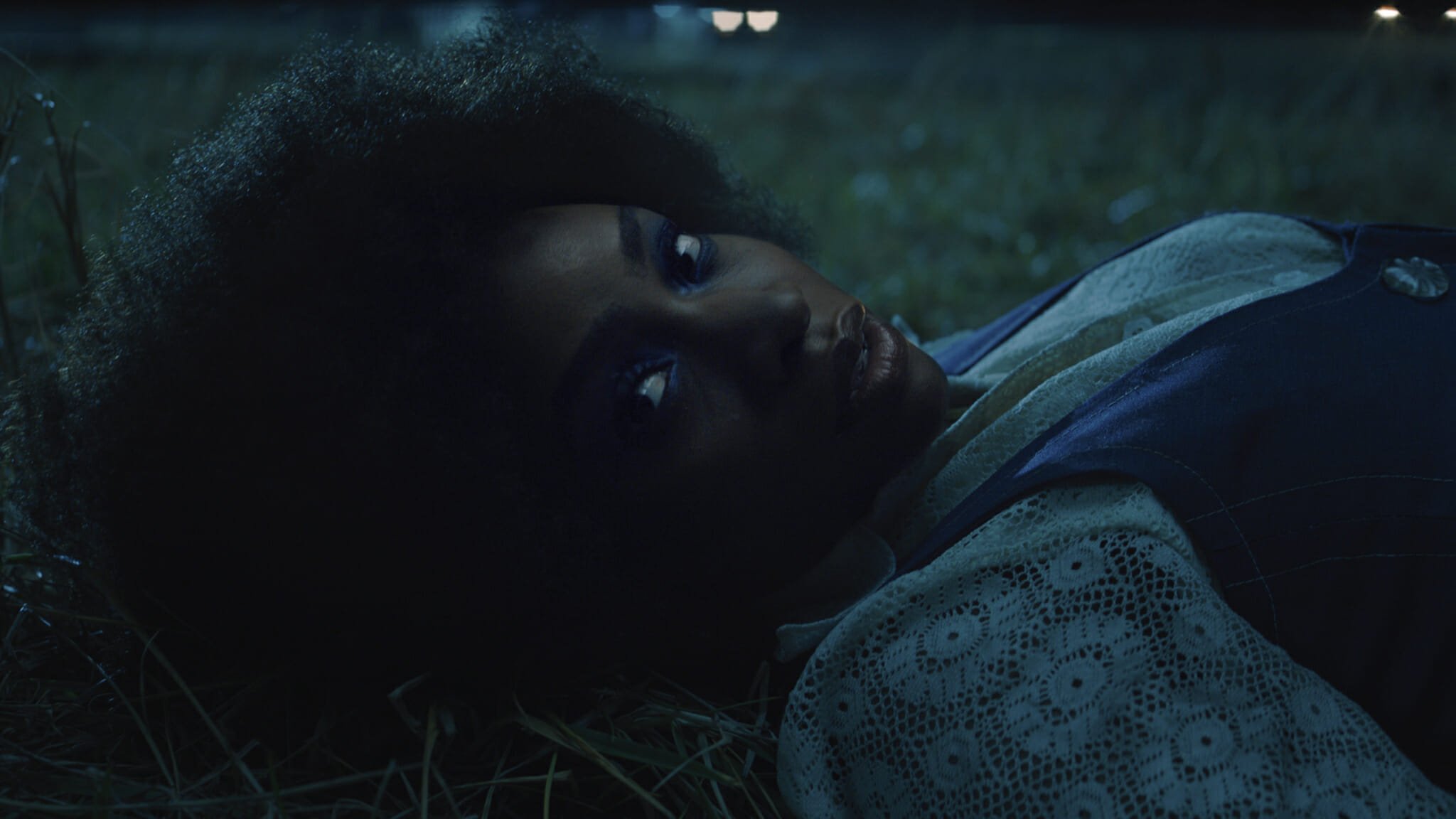 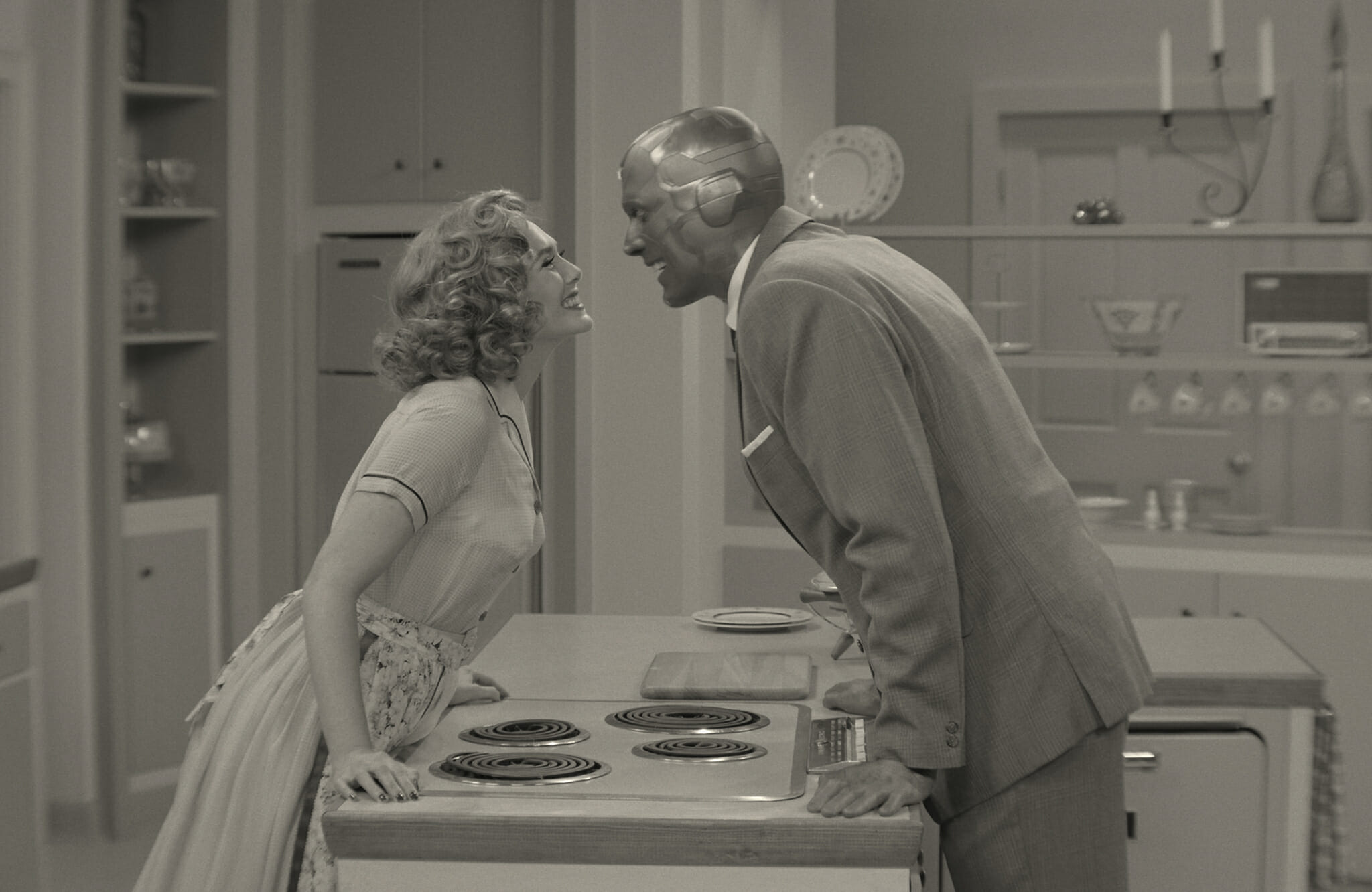 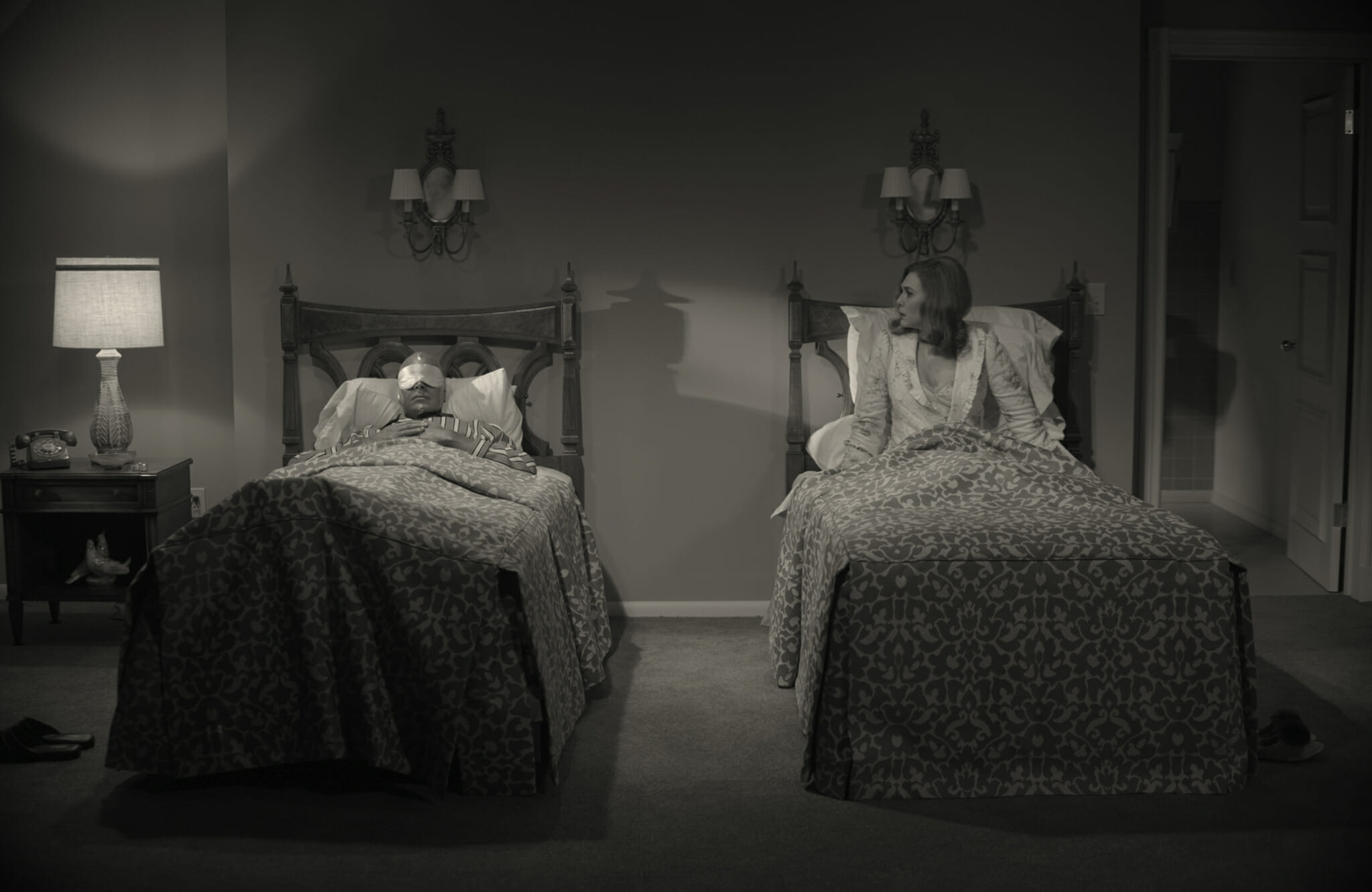