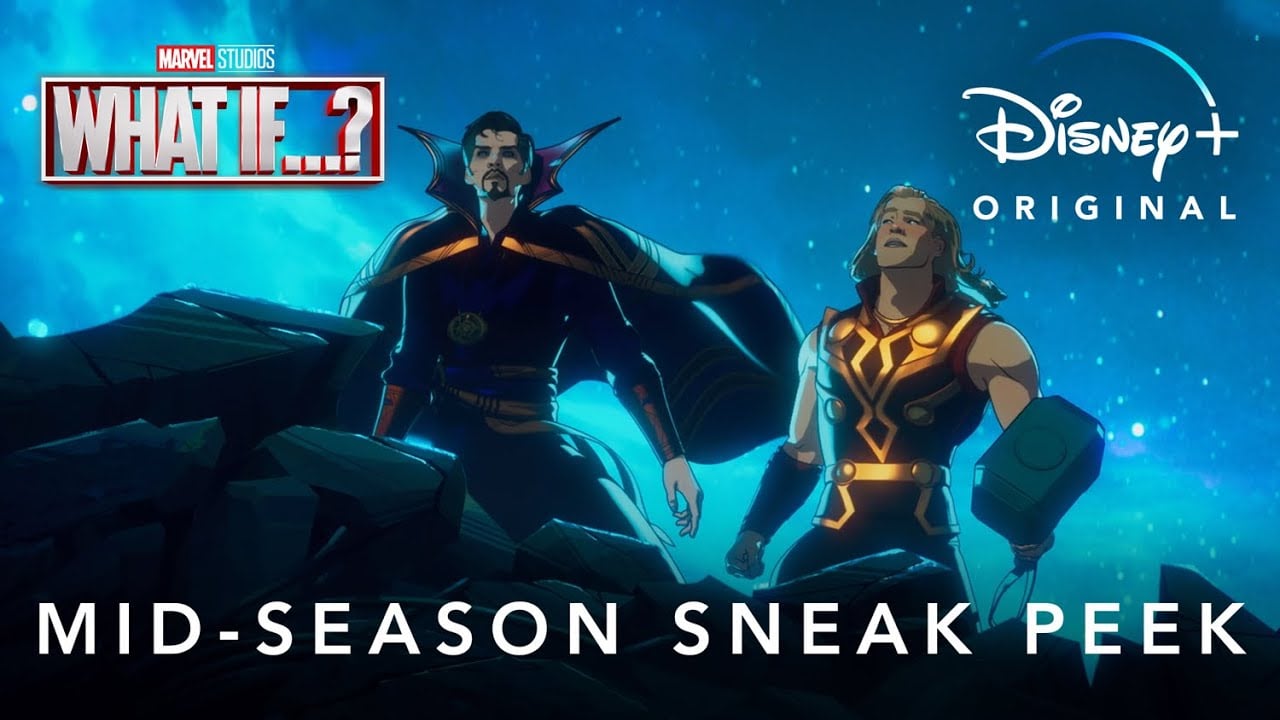 Marvel Studios has released a mid-season sneak peek for its animated series “What If…?” which is now streaming on Disney+.  Check out the video below: