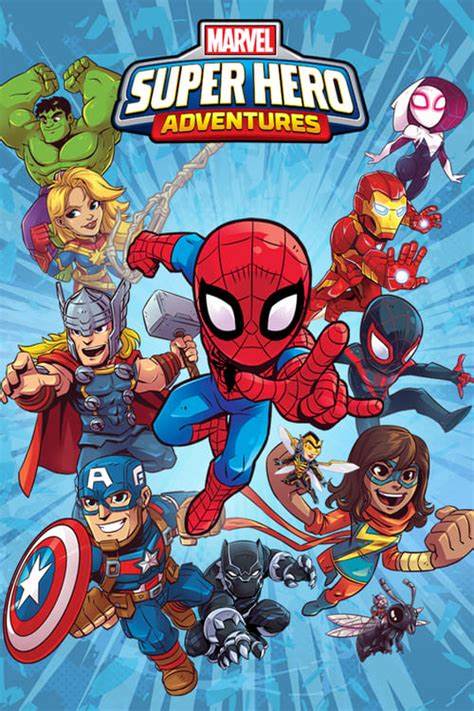 Disney has announced that Season 4 of “Marvel Superhero Adventures” will arrive on Disney+ in the United Kingdom and Ireland on Wednesday, July 27, 2022.

“Marvel Super Hero Adventures” is an animated series based on characters created by Marvel Comics. Aimed at a preschool audience, the shorts first air on Disney Channel’s Disney Junior block, followed by the Disney Junior channel and later the Marvel HQ YouTube channel and DisneyNOW app.