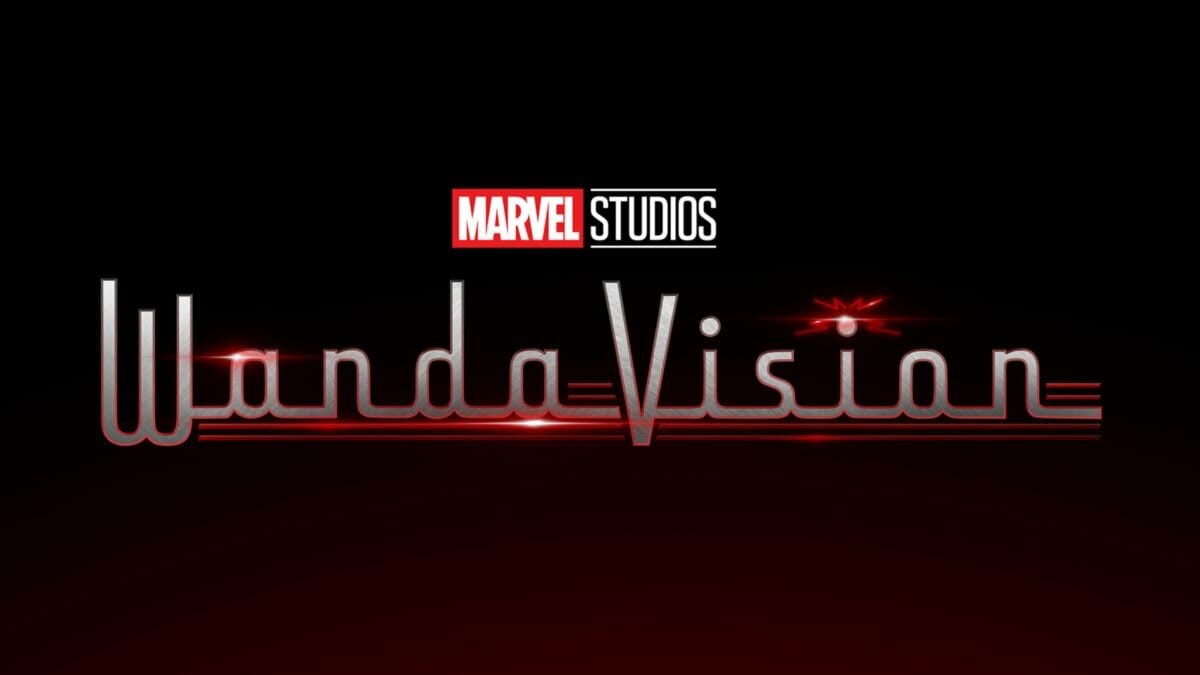 Marvel Studios has added an addition to the WandaVision post-credits scene from the finale episode on Disney+.  The series ended on March 5th, however, a Reddit user by the name of u/ANotCoolGuy noticed something different about the eighth episode and shared a video revealing changes to the scenery had been made. Take a look at his video below.

But that’s not all that changed,  a small silhouette can also be seen descending down the mountain towards the cabin.  Marvel fans believe the shadowy figure could potentially be Doctor Strange via astral projection or in-person and tie-in to Doctor Strange in the Multiverse of Madness.   Elizabeth Olsen is set to reprise her role as Scarlet Witch in Marvel’s upcoming film which releases in theaters on March 25, 2022.

The Direct  and Murphy’s Multiverse has provided some of the key changes in the images below: 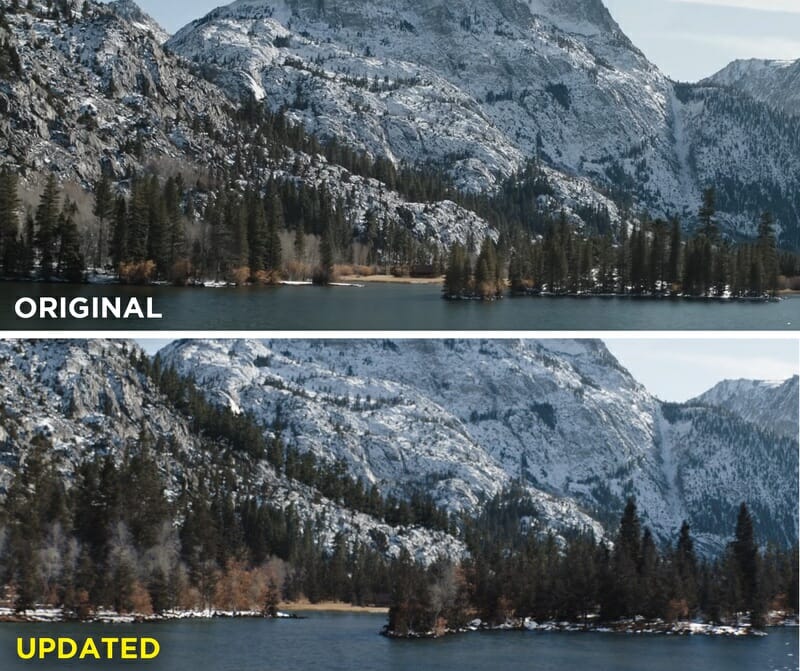 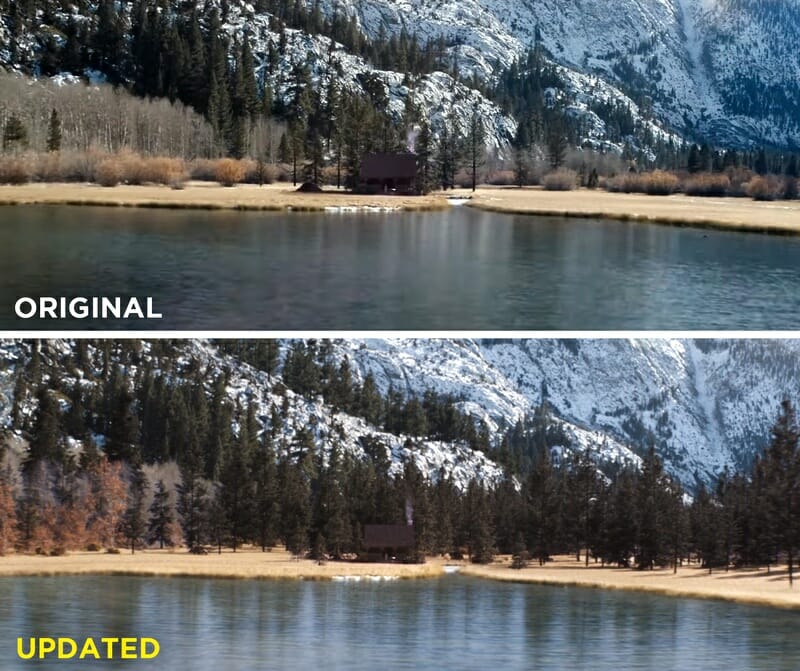 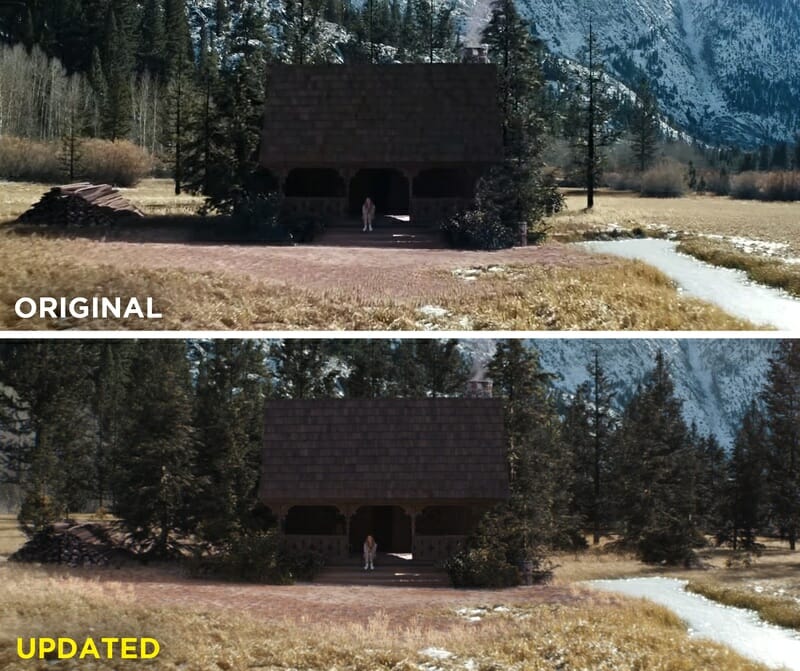 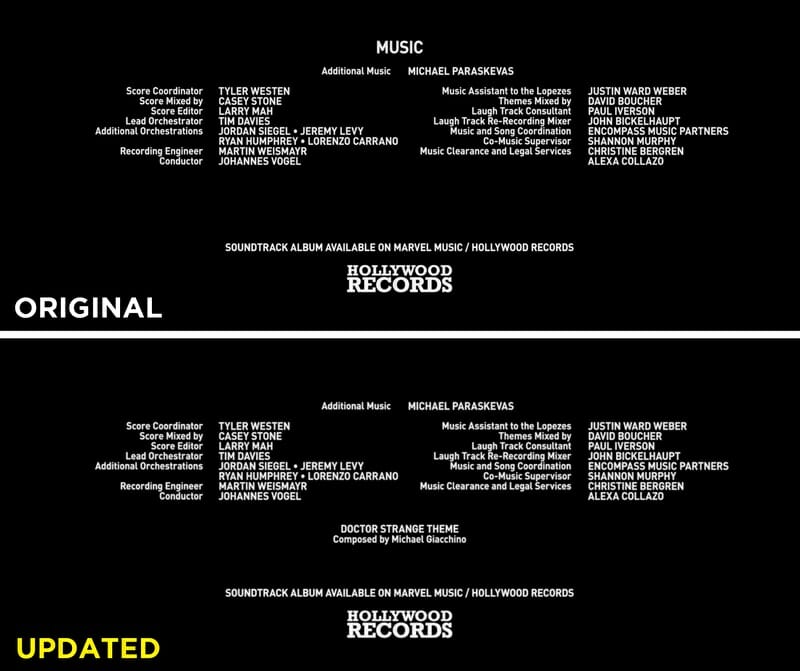 The Doctor Strange theme composed by Michael Giacchino is also listed in the credits now.

It is not clear when or why this alteration took place and Marvel has not officially addressed the changes yet.

All 8 episodes of WandaVision are available now to stream on Disney+.